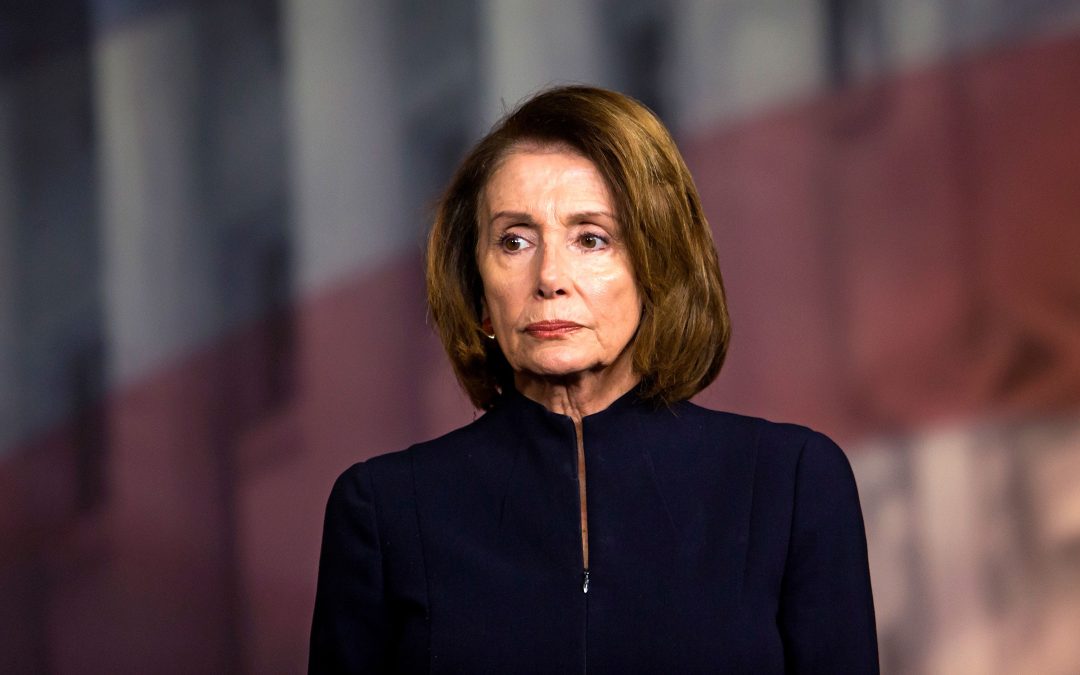 That means that any day now this bill will be called to the full House for a vote!

This is the time to stand up and get engaged in the fight for freedom, Kathryn! Take action now and tell your friends and family to do the same thing. We can defeat this with enough pressure!

Because if H.R. 2377 becomes law, millions of gun owners all over the country are going to be disarmed.

That’s because this bill gives bribe money to states to pass their own Red Flag Gun Confiscation laws, allowing virtually anyone to claim that you’re “a danger to yourself or others,” file a ‘Red Flag’ complaint against you and have your firearms seized!

Your ex-spouse, an ex-boyfriend or girlfriend, a relative you haven’t seen in 25 years, a ‘woke’ prosecutor, or politicized cop who simply hates gun owners — any one of them can try to ruin your life with these seizure orders.

Don’t forget, if you got “Red Flagged”, all of these unconstitutional attacks would happen to you BEFORE you’ve been charged (let alone convicted of) a crime.

And this bill is likely to be voted on SOON!

That’s why it’s critical that you send our PRE-WRITTEN EMAIL to your Congressman telling them to FIGHT BACK and VOTE NO on H.R. 2377 if it comes to the floor!

This is THE law that Michael Bloomberg, Joe Biden, Nancy Pelosi and the rest of the radical, America-hating Left have wanted for years, and if we don’t fight back, they might just get their wish.

We all know what their ultimate goal is.

They want to take all the guns, all the freedom, all the independence and all the GREATNESS out of America and turn our beautiful nation into a Communist hellhole like China.

But we’re not taking this sitting down!

North Carolina Firearms Coalition staff was on the ground in D.C. on Wednesday, fighting like hell against this bill and let me tell you, H.R. 2377 has wheels.

That’s because it’s not just the Democrats who are trying to shove this down our throats. More than a HUNDRED House Republicans voted for a bill that would Red Flag our military members just a couple of weeks ago!

And in the Senate, Marco Rubio has introduced his own Red Flag bill, S.292, and that has the support of everyone from Lindsey Graham to Chuck Grassley and others.

This vote is imminent, and your Congressman needs to hear from you IMMEDIATELY.

Click here to send them a PRE-WRITTEN MESSAGE and tell them that you demand they vote NO on H.R. 2377 and any other gun control bills!

Never forget, the politicians who are pushing this legislation hate gun owners like you and me and they are determined to do everything they can to stomp our Second Amendment freedoms right into the dirt!

These America-hating tyrants know that before they can turn our beloved country into a China-styled dictatorship, they first have to disarm the 90-100 million proud Americans who own firearms.

Please help us hold the line for freedom by sending your emails to your Congress members right away; make sure they know that you are 100% opposed to this legislation and that you will hold them accountable for their votes if they betray gun owners.

When you’re done, if you can, please donate to the North Carolina Firearms Coalition so we have the resources we need to sound the alarm across North Carolina!

This is going to happen fast, there’s no time to waste. So please donate whatever you can, right NOW!

P.S. Nancy Pelosi and Jerry Nadler just passed “Red Flag Gun Confiscation” legislation – H.R. 2377 – through the House Judiciary Committee by a vote of 24-18 and it’s headed to the full House floor for a vote soon!

Red Flag Gun Confiscations would destroy due process and allow virtually anyone to file a complaint against you and have your firearms taken away without so much as a day in court.

Help us STOP this bill in its track! Send your PRE-WRITTEN message to your Congressman telling them to vote HELL NO on H.R. 2377 and stop ‘Red Flags’ from becoming law!

When you’re done, help the North Carolina Firearms Coalition  FIGHT for you and mobilize more gun owners to take action by making a contribution of whatever you can afford right away!