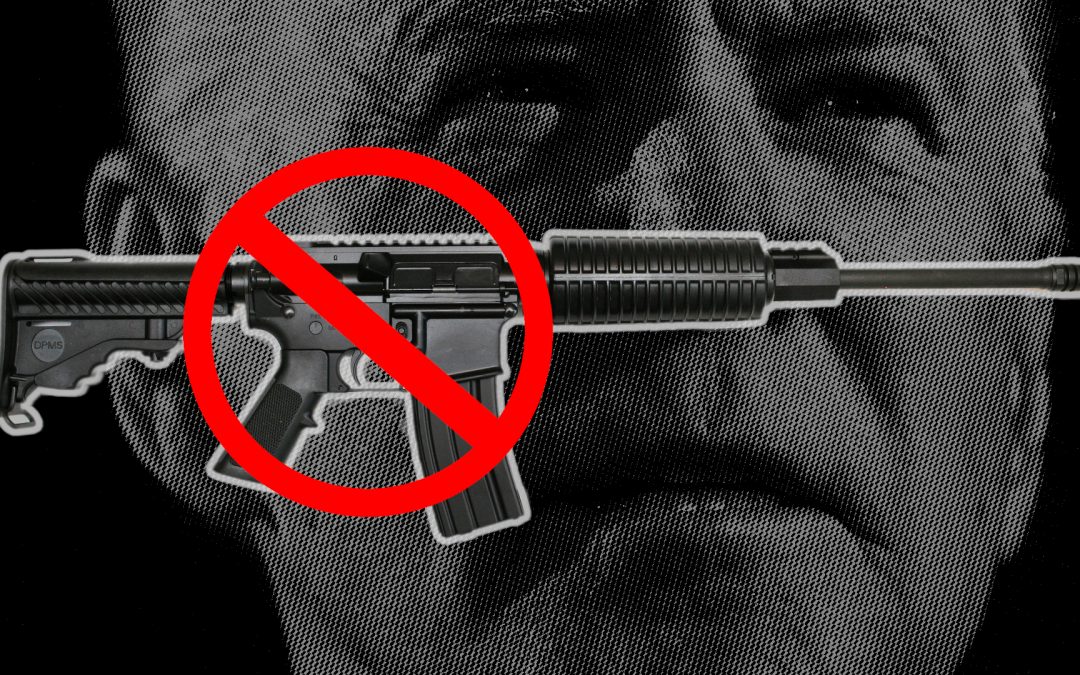 As we feared, Democrats are going all in on their gun control push since they’ve been able to make so many RINOs capitulate on this Senate gun control package.

Just yesterday Nancy Pelosi told reporters she’s “VERY EXCITED!” about the Senate’s gun control proposal and when asked about a total and complete ban on over 200 AR-15 style rifles, she viciously said she’ll be working with House committees on possible votes soon!

This is BAD news for gun owners and far worse than anything that’s currently in the Senate framework bill and we need to stop it!

That’s why I need you to take a moment and fire off this very special petition telling our Senators and Congress members to vote NO on H.R. 1808 and S.736, the so-called “Assault Weapons” ban bill!

As I stated above, the text of these bills lists off more than 200 specific firearms, common rifles that we all own, as being OUTLAWED under H.R. 1808 and S.736.

If we let this go, the push for gun control could turn into a runaway freight train with Democrats turning the Senate bill into a Christmas tree of AR-15 bans, magazine bans, Red Flag laws and a National Gun Registry –- and these pathetic, NRA endorsed RINOs have already proven how “hard” they’ll fight for us.

Hammer the petition links, hammer your congressman, hammer our Senators, and don’t let up. They need to feel the heat!

But that’s not all.

When you’re done, I hope you’ll make a special, but immediate, donation to our “SAVE OUR AR-15s” fund!

I know Biden’s disastrous economy has made us all tighten our belts a lot over the last year.

But I wouldn’t be asking for help if I didn’t think it was extremely important.

Regardless of how much you can afford at this time, we’re going to be pouring these resources into the fight IMMEDIATELY.

So please do whatever you can, and I’ll have more updates soon!