2 MASSIVE gun control bills have passed through the House of Representatives in as many months!

The first bill made it all the way through the Senate and was signed by Joe Biden giving $750,000,000 in bribe money to the states to pass ‘Red Flag Gun Confiscation laws.’

The second is Pelosi’s ‘Assault Weapons’ ban bill, H.R. 1808, which was just passed through the House and could be voted on in the Senate at any moment!

To suggest the Senate wouldn’t touch this bill after they just passed the biggest gun control bill in 25 years is crazy — and I’m asking for your help to stop it!

The Senate is in session RIGHT now and could act on H.R. 1808 very quickly, using procedural Senate rules to ram it through, just like Pelosi did in the House.

This is the biggest Second Amendment fight in decades and we can’t let off even a tiny bit until this bill is dead and the American people kick Pelosi out of power!

Had the two TRAITOR Republicans above voted against Pelosi, the bill would have failed.  They drove a knife into the backs of the people who voted them into office. 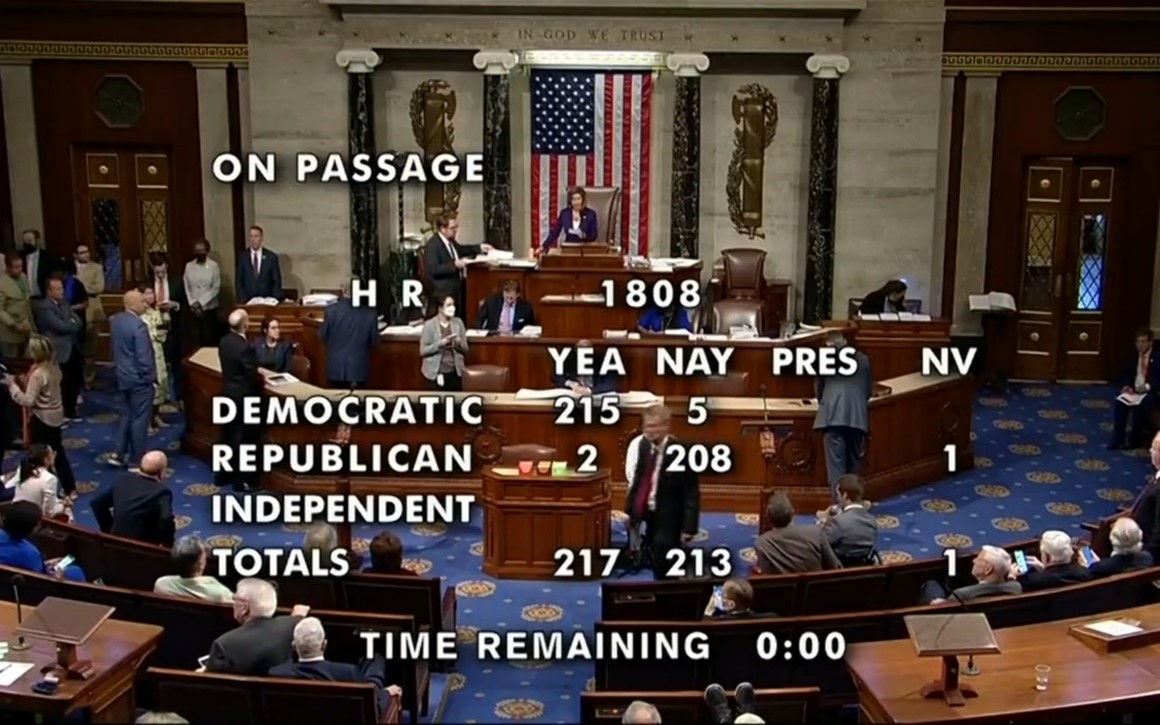 Now that this bill has passed the House, it heads over to the U.S. Senate, placed firmly into the hands of radical anti-gunner Chuck Schumer of New York.

You may remember just last month over a dozen Senate Republicans voted for gun control. With the Democrats and Joe Biden on the ropes in November, we can’t take anything for granted.

The Fake News Media and the Democrats are waiting for the next high profile shooting to guilt as many Republicans as possible into supporting their most aggressive assault on our Second Amendment rights in decades.

DO NOT LISTEN to anyone in the gun rights community who says “oh, we have nothing to worry about.”

That’s why we’re asking everyone tonight to hammer on our petition below so that we can begin to flood Senators Burr and Tillis with petitions OPPOSED to this dangerous legislation being carried by Feinstein on the Senate side. 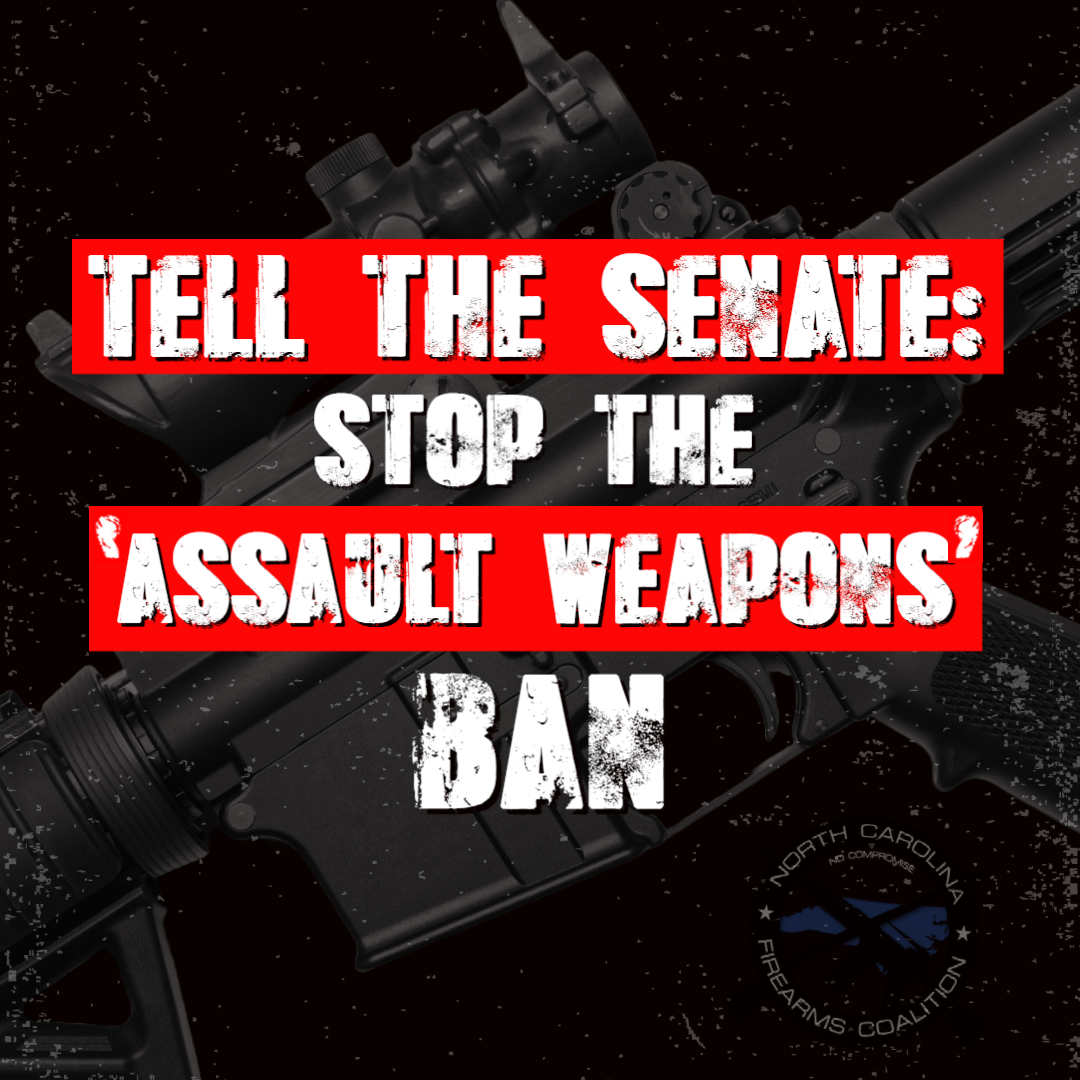 The North Carolina Firearms Coalition is the only organization in the state working to hammer petitions and calls into Senators Burr and Tillis’ office — especially after both of them shamefully voted for gun control a month ago.

But we are only able to run our mobilization programs with your support. So after you’ve signed your petition, I hope you’ll consider making an immediate donation to help us keep the heat on!

The fight to disarm the American people is white hot in this country … and if we don’t stay vigilant, Biden’s America-hating communists will win!

Please stay tuned for more information on this bill later this week, as we are putting out constant alerts through our email program and social media platforms.

Thank you again for all of your generous support and grassroots activism.