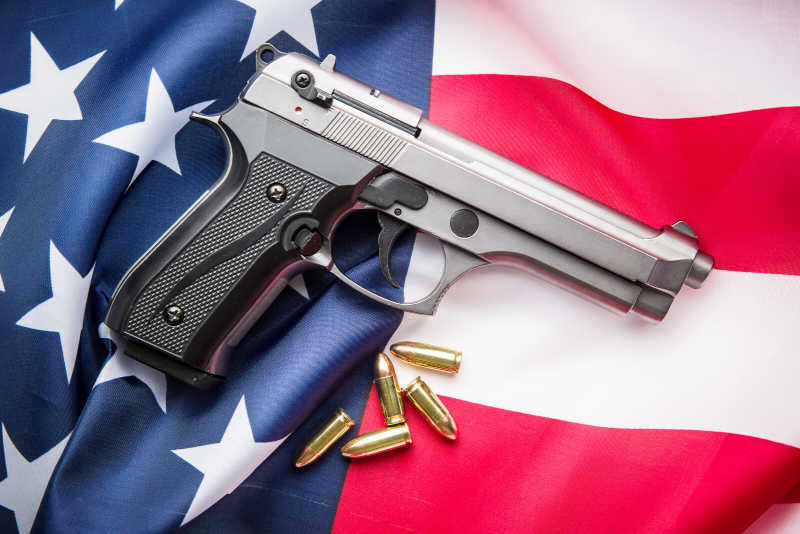 The last six weeks have been a whirlwind as NCFC members and supporters worked non-stop to pummel our Congressional delegation with calls and emails opposing federal gun control.

As you know, we lost this fight. More precisely, we were betrayed by RINO Republicans in D.C. like Richard Burr, Thom Tillis, and the National Rifle Association who helped write this bill.

But with these federal gun control laws about to hit North Carolinians, it’s more important than ever that we enact the Second Amendment Preservation Act in Raleigh and outlaw ‘Red Flag’ laws.

At the same time, the all-important midterm elections are right around the corner, too.

We have a lot to do. And that’s why I am writing you today. The battle we’ve been waging in D.C. was expensive. In fact, without immediate help from members like you, NCFC is going to end the quarter well under budget.

It’s critical that we rebuild our war chest — FAST!

You see, just because the Radical Left passed S. 2938 doesn’t mean that they are going to sit back and call it a day. The left never works like that.

On the contrary, Nancy Pelosi has ALREADY ANNOUNCED that she plans to push for legislation to ban the sale of AR-15s (and hundreds of similar firearms) and 30 round magazines!

Congressional Democrats are operating under the assumption that they are going to lose control of Congress this fall, so they are going for broke right now, while they still can.

And with RINO Republicans showing such weakness right now — and the NRA either AWOL from this fight or complicit in it — we can’t take anything for granted!

But there’s another reason the left is trying to continue this attack: they know that organizations like the North Carolina Firearms Coalition are under budget right now, leaving us unable to fight back!

If the North Carolina Firearms Coalition doesn’t have the cash that we need we can’t deploy mass amount of emails, we can’t unleash digital ads, we can’t run targeted ads on social media — we simply can’t fight.

Everytown for Gun Safety and Moms Demand Action never face this problem. When they have a budget shortfall, they simply call up Michael Bloomberg or George Soros and they flood them with cash.

But this isn’t new. Throughout the history of our nation, brave men and women who fought for freedom did so against a stacked deck and overwhelming odds.

I know we’ve asked so much of you recently. But these are very dangerous times. So I hope that you’ll make an immediate donation to help us rebuild our war chest for these fights!

If gun owners stand together, we can hold the line against further attacks on our gun rights and have the ammo we need to take back control of Congress this fall.

If we don’t, the attacks on our right to keep and bear arms will only accelerate. We must stand up and fight like hell to hold the line with everything we have!

Our children and grandchildren are counting on us.