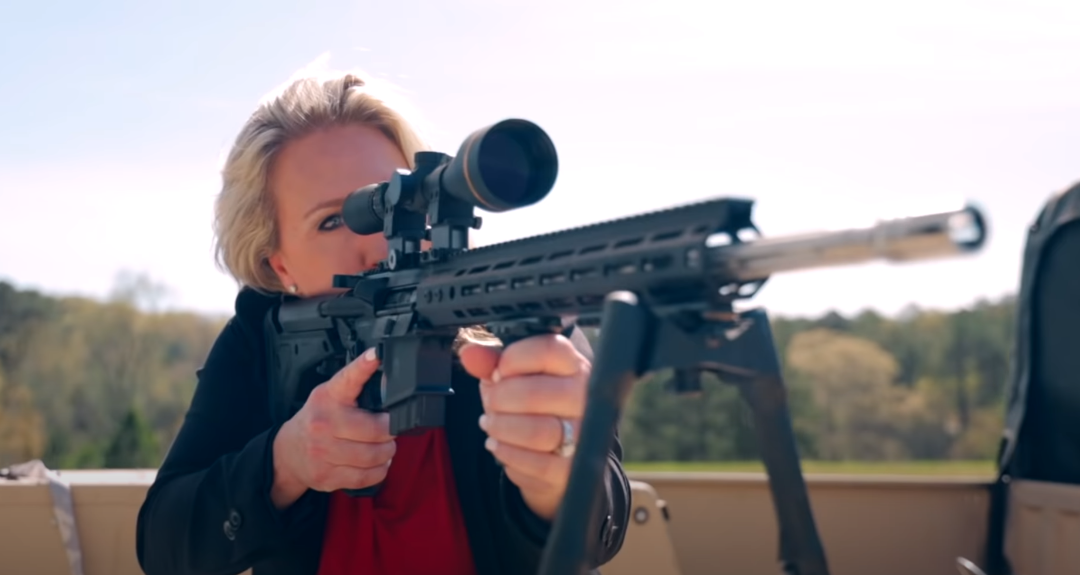 Since the day that Joe Biden was sworn into office, our Second Amendment rights have been under attack in a way that we haven’t seen in almost a decade.

Crazed, America-hating communists in Congress are proposing legislation that would OBLITERATE our gun rights through a combination of outright gun bans, psychiatric tests for all gun owners, civil liability insurance, a national firearms permit, and much more.

And while the radical left is working day and night to ram their gun control agenda into law, very few Republicans are standing up and using their position to hold the line for freedom.

For many, it’s easier to just issue a press release once or twice a year about how much they like to hunt, than it is to get on the House floor and fight like hell for the Second Amendment!

But Georgia’s newly elected Congresswoman, Marjorie Taylor Greene, is breaking that mold and is leading the Republican opposition against Joe Biden’s war against gun owners!

Congresswoman Greene has been sounding the alarm on every single gun control bill that has been filed in D.C., using her massive social media platform to mobilize gun owners into taking action. 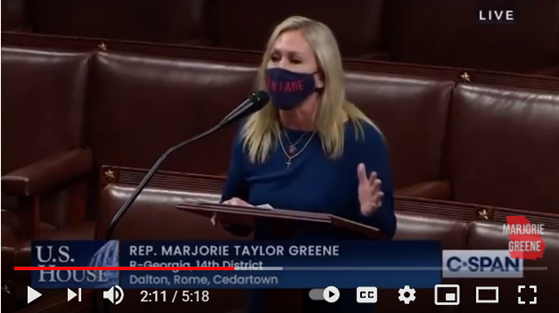 A sitting member of Congress who has the guts to say what every gun owner in America wants to say: get your damn hands off our guns, they aren’t here for hunting, they are here to stop tyranny just like our Founding Fathers intended!

But Greene is doing much more than just sounding the alarm on gun control, she’s taking the fight to Pelosi’s socialists by sponsoring pro-gun bills of her own, like H.R. 993 — which forbids the use of federal funds to enforce federal gun control.

All of this from a freshman in Congress, who has only been in the building for a couple of weeks!

And that’s why it was so shocking to so many gun owners to see ‘The Truth About Guns’ come out and attack Congresswoman Greene in a recent article.

While there have long been questions in the gun rights community about ‘The Truth About Guns’ and whether they are actually trying to advance the Second Amendment or simply make money off of it, many gun owners saw them as a repository of gun related news.

For many gun owners, the question of what side ‘The Truth About Guns’ is on was answered once and for all earlier this week, when the blog came out with a nasty attack against Congresswoman Greene! 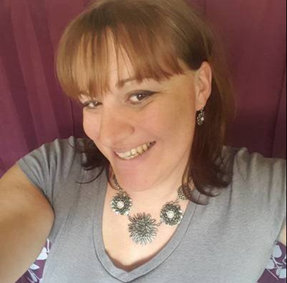 (The Truth About Guns’ Jennifer Sensiba attacked Georgia Congresswoman Marjorie Taylor Greene, while Greene was doing all she could to stop H.R. 8 on the floor of Congress!)

Jennifer Sensiba is the lead author at ‘The Truth About Guns’ and is a Trump-hating leftist — as anyone can see from her social media platforms — and goes out of her way to attack people who stand up for traditional family values.

You see, Congresswoman Greene isn’t just fighting to save the Second Amendment. She’s fighting against Pelosi’s heinous ‘Equality Act’ legislation that would make it a crime for schools to refuse to hire a trans-sexual ‘male’ in your local school.

In other words, your school would be forced to hire a 6’4” 300-lb ‘woman’ with a gravelly voice if he/she was otherwise qualified to teach your 5-year old daughter’s kindergarten class — and could do nothing as that man used a bathroom alongside your daughter.

As the mother of two daughters in the public school system, Congresswoman Greene has long expressed grave concerns with this policy of letting a man, dressed up as a woman, share a bathroom and changing room with her daughters, and has loudly opposed it on the floor of Congress.

Sensiba, again, is a raging political leftist who has political views that align more with Nancy Pelosi than Congresswoman Greene, and decided to publish a hit piece on Greene, using ‘The Truth About Guns’ as the platform for her attack. 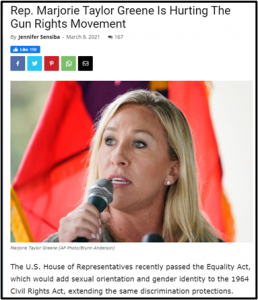 The idea that ‘The Truth About Guns’ would attack Congresswoman Greene — the LEADING voice for gun owners in Congress today — is a monumental betrayal of gun owners.

Feel free to contact the managing editor, Dan Zimmerman, and tell him that, today.

As gun owners, we live in a time of traitors, RINOS, and phony allies who pretend they are with us, only to stab us in the back, just like Pat Toomey, Mitt Romney, and Liz Cheney did when they sided with the liberal left and voted to impeach President Trump.

If we are going to be able to defend our gun rights, we MUST understand who our friends are, who our enemies are, and who is just standing on the sidelines trying to get rich off of the fight to defend freedom for the next generation.

And it’s now very clear that ‘The Truth About Guns’ is an enemy to gun owners, who are simply using the Second Amendment issue to put money in their pockets, while using their website to advance a leftist ideology any chance they get.

For a conservative alternative on the latest Second Amendment news, check out www.SecondAmendmentDaily.com!

P.S. While Congresswoman Marjorie Taylor Greene is fighting around the clock to stop Nancy Pelosi’s gun control bills in D.C. and sponsoring fantastic pro-gun bills of her own — ‘The Truth About Guns’ attacked Greene in a recent blog post!

This unbelievable betrayal was seemingly done because of their lead author’s (Jennifer Sensiba) leftist personal ideology, as she’s well known for attacking President Trump, Marjorie Taylor Greene, and others.

The gun rights movement has long been infected with fake friends who pretend to be on the side of gun owners, but who are, in reality, only using gun owners to make money!

Contact ‘The Truth About Guns’ today using the information above, and tell them to apologize for attacking Congresswoman Greene today!

For a conservative alternative on the latest Second Amendment news, check out www.SecondAmendmentDaily.com!