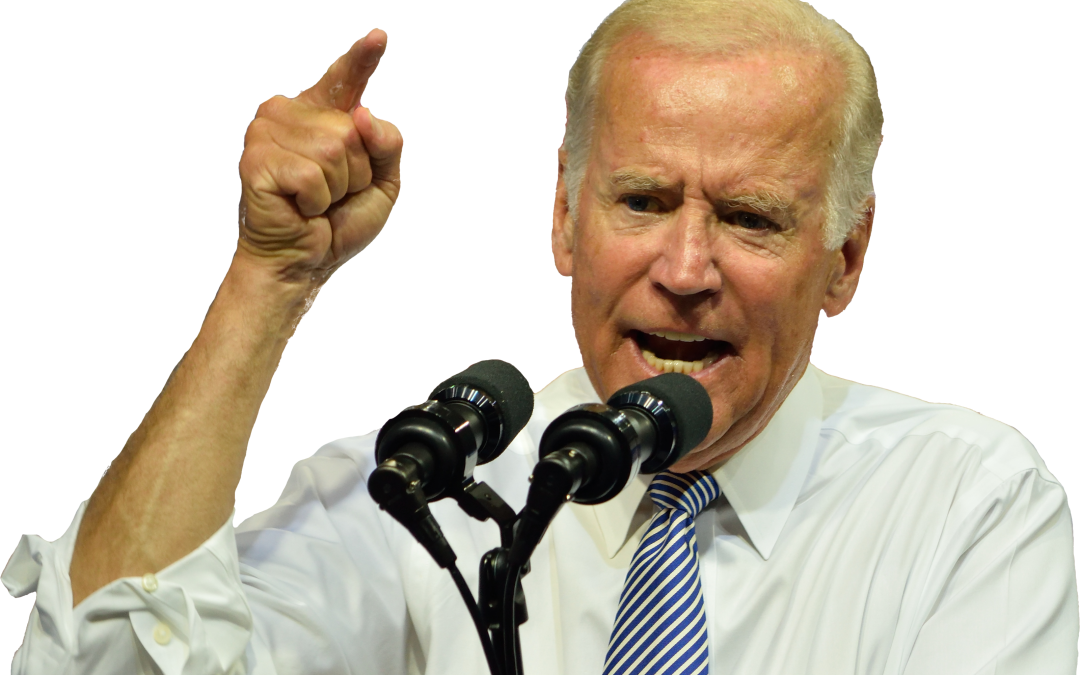 Joe Biden is having a difficult time moving his gun control agenda through Congress, but that doesn’t mean he can’t hammer on our freedoms through unconstitutional Executive Orders.

And right now, that’s exactly what Biden is doing.

Biden’s first two Executive Orders are set to take effect shortly and will make pistol braces illegal while requiring gun owners to register all homemade guns that begin as 80% lowers!

And while gun owners can challenge these orders in court, the chances of repealing these orders are slim with so many lunatic liberals on the federal bench. Even if these legal challenges are successful, it would take years.

Biden and his team know all of this, and they are not worried about court challenges to their gun control agenda.

But Biden and his handlers are terrified about the Second Amendment Preservation Act (SAPA.) They know that each state that passes SAPA law is another state where their Executive Orders are going to fall flat on their face!

That’s why 60 Minutes ran a huge hit piece on Missouri’s best-in-the-nation SAPA law two nights ago, doing their part to try to slow the spread of this monumental legislation.

In other words, North Carolina cops WOULD NOT BE ALLOWED to enforce any part of Biden’s Executive Orders or federal laws that deal with our Second Amendment freedoms.

And since the overwhelming majority of federal laws are enforced by state and local law enforcement agencies, SAPA means that Biden’s war on gun owners would fall flat on its face here in North Carolina!

This is no longer theory, either. Missouri passed SAPA law this year in a major victory for freedom that was spearheaded by our sister organization, the Missouri Firearms Coalition.

The Department of InJustice tried to stop SAPA in Circuit Court in Missouri after the Governor signed it into law, only to be laughed out of court by the judge in the case.

You see, the Supreme Court has repeatedly ruled that the states have an absolute right to tell the feds that they won’t spend state money and state manpower enforcing federal laws they disagree with.

And don’t forget, the Left has done this for years.

And when President Trump tried to deport violent illegal aliens — people who were in our country illegally — leftist states and cities refused to cooperate and gave these killers sanctuary.

But for SAPA to be effective, it absolutely must have teeth otherwise anti-gun police departments will simply ignore it and order their officers to enforce Biden’s Executive Orders in spite of SAPA.

That’s why our SAPA legislation mimics the Missouri law and allows individual gun owners to bring government agencies that violate SAPA law (and their gun rights) to civil court — where each violation of SAPA law carries a $50,000 fine!

Not only does this protect gun owners, it also protects the overwhelming majority of North Carolina cops who want nothing to do with enforcing federal gun control laws or Executive Orders.

If their department head tells them to enforce Biden’s agenda, all North Carolina cops would have to do is point to SAPA law!

But before SAPA can protect gun owners, the Second Amendment, and honest cops, the legislature needs to pass it into law! To do that we’re going to need to pour on grassroots pressure.

So please sign your OFFICIAL PETITION, calling on your State Representative and State Senator to cosponsor and vote for the Second Amendment Preservation Act!

When you’re done, I hope you’ll make a donation to help The North Carolina Firearms Coalition make SAPA a reality.

It’s going to be a fight to get this passed in Raleigh and I know that we’ll be using direct mail, mass email, texting services, and digital ads to mobilize gun owners — if we can afford it.

Biden’s Executive Orders are coming fast and there’s no time to lose. So please sign your petition and make a donation TODAY!

SAPA requires state and local cops to enforce state laws when it comes to firearms, ammo, and accessories — and it obliterates Joe Biden’s goals of disarming the American people by refusing to let state resources be used to enforce federal gun control or Executive Orders!

Now it’s North Carolina’s turn. Session will be here soon, so please take a moment and sign your petition in support of this critical legislation so your politicians know where you stand!