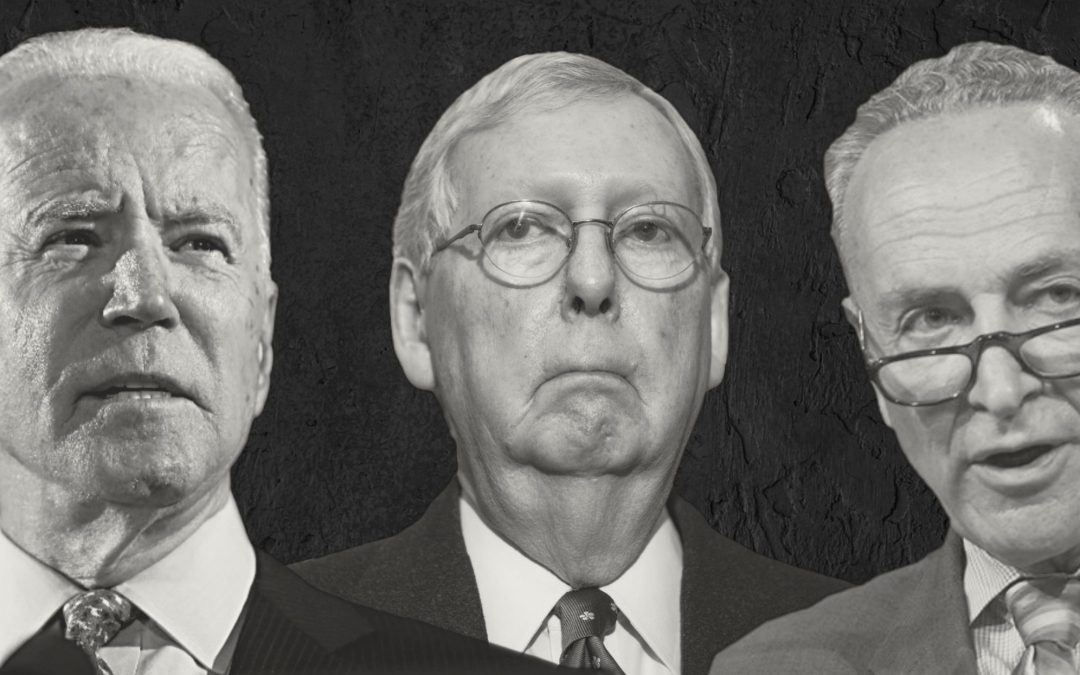 The U.S. Senate is returning TODAY for a week of voting that could include GUN CONTROL and we need gun owners to stand and fight with us once again!

Now that bill is sitting in the Senate and there’s more than a handful of RINO, Mitt Romney-style traitors who are lining up to give Joe Biden the biggest win of his failed presidency.

That’s why we need you to send (or resend if you’ve done it before) your pre-written email telling Senators Burr and Tillis to stand up to Chuck Schumer AND Mitch McConnell and VOTE NO on Red Flag Gun Confiscations in the Senate!

The fact is, this is the closest we’ve been to federal gun control being passed since Joe Biden took office.

Yes, in early 2021 there was a lot of gun control introduced and we all fought like hell to shut it down.

But the difference is that now there are sellout Republicans like Lindsey Graham, John Cornyn and others who are all but handing the Democrats the votes they need to make their tyrannical dreams a reality.

But as it stands right now, Schumer and Biden don’t have the 10 Republican votes they need to get this done.

Reports are coming out almost hourly of the negotiations taking place behind closed doors on what this gun control package could look like and the #1 thing we’re being told is Red Flag Gun Confiscation laws.

So send your emails right away, and when you’re done, please share the link with your Pro-America, Patriot friends and family and ask them to send their emails as well!

With enough grassroots pressure, we can CRUSH this attack on our Second Amendment rights and take back control in November.

But to help us generate that pressure, I hope you can make a donation to our cause of $250, $100 or even $50, $25 or just $10, to be used in identifying and mobilizing more gun owners from every corner of our state to fight back too!

This is going to be a wild week with a lot of opportunity for things to go our way — or go very badly — but we’re going to fight like hell either way and we appreciate all your help.

Whatever else you do, send your emails now and if you can, make a contribution to this freedom cause!

P.S. The Senate returns TODAY and gun control is on the agenda this week, specifically “Red Flag Gun Confiscations!”

We’re rolling out all the stops to put pressure on our Senators and we need your help!

Please send this pre-written email (as many times as you like!) to Senators Burr and Tillis and tell them to OPPOSE Red Flag Gun Confiscations in the Senate, no matter what the bill looks like!