These are the Republicans Who Just Voted ‘Yes” for Red Flags!

But as you’ll see from our friends at the Americas Firearms Association, the Democrats were aided by turn-coat Republican RINOs!

This fight now moves to the Senate, where a growing number of Republicans are already engaged in a back room negotiations with Senate Democrats to betray gun owners.

Senator Schumer needs ten Republicans to help him pass this legislation in the Senate, so if Senators Burr and Tillis don’t hold the line, this fight could be over!

Read the full email below and help us fight back today!

But she didn’t do it alone. 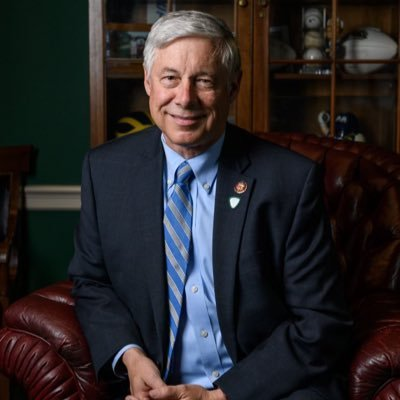 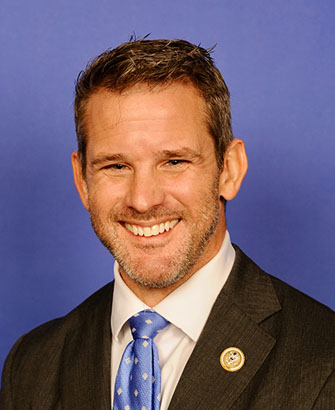 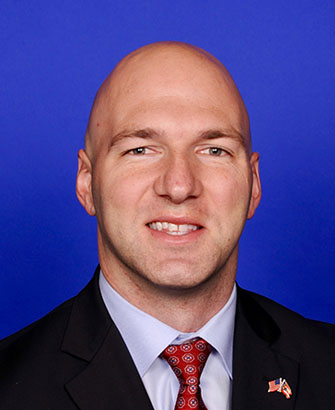 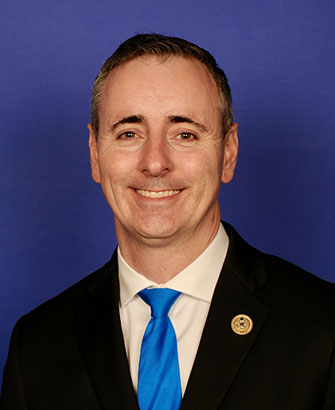 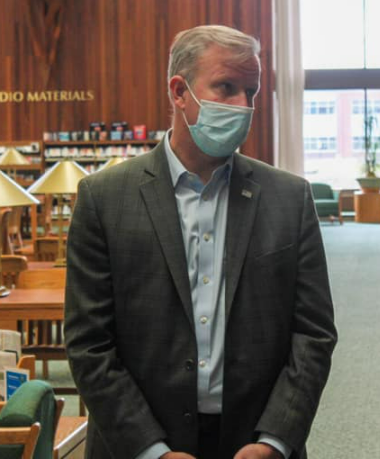 Now we have to get ready for a MASSIVE POLITICAL BATTLE as the fight over ‘Red Flags’ moves to the Senate!

The Democrats have 50 votes in the Senate. That means they are 10 votes short at the moment.

But RINO traitors in the Senate — like Lindsey Graham, Mitt Romney, Susan Collins, John Cornyn and Marco Rubio — are already negotiating a deal with Chuck Schumer and Joe Biden!

We cannot take anything for granted!

In the very near future, NCFC will be giving you action alerts to help you hammer on your Senators.

But this fight is moving fast, so please make an immediate donation to help NCFC hold the line in D.C.!

These treacherous bastards want to disarm this entire country! If they get their way, America will never be the same!

Help us fight back now!