If you read our email this morning, you know that Mitch McConnell and Chuck Schumer have brokered a massive gun control deal and Joe Biden is already crowing about it.

It’s NASTY and we need to defeat it before the Senate has a chance to ram it all through!

This is a 6-part gun control proposal with a lot of moving parts and possibilities to cut it down or gut it entirely.

That’s why it’s so important that you watch the video below from our national affiliate, the American Firearms Association, on the details of this proposal. 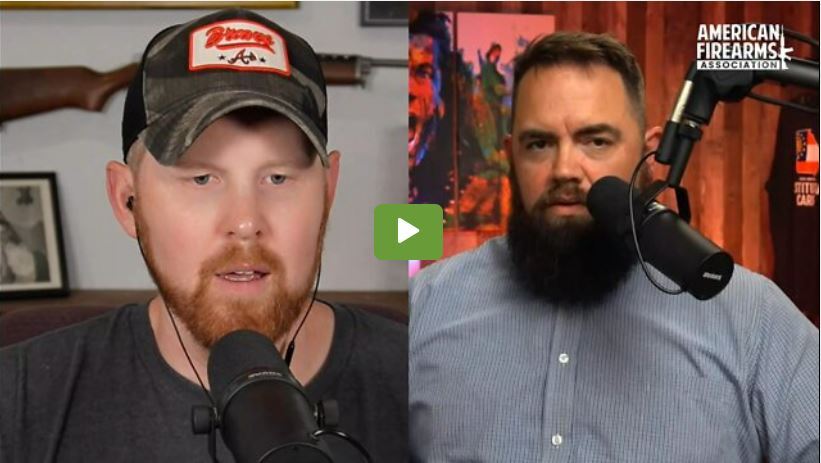 Now that you know what the stakes are, IMMEDIATELY send your emails to Senators Burr and Tillis telling them not to screw gun owners!

This is an all-hands-on-deck situation until this fight is over.

I know you’ve likely sent emails to our Senators already, but they need to be hearing from us EVERY DAY until this gun control is dead, so when you’re done watching the video above, please send your pre-written emails right away.

The fact is, if we can mobilize enough gun owners to put pressure on the Senate, we could stall this process, push this “conversation” into the July 4th timeline and release a lot of the pressure behind this push.

So I hope you’ll chip in any amount to help us with that mobilization program and to keep our “DEFEAT GUN CONTROL FUND” fully stocked for this fight!

I know it’s summertime, family vacations are underway, and most folks are thinking about time on the water and a cold Busch Light, but we just can’t let this go.

If we don’t fight now, they’ll take our Second Amendment rights away from us.

If we don’t fight now, eventually they’ll try to take America away from us.

Stand fast! Fight hard! Chip in today and help us finish this battle.