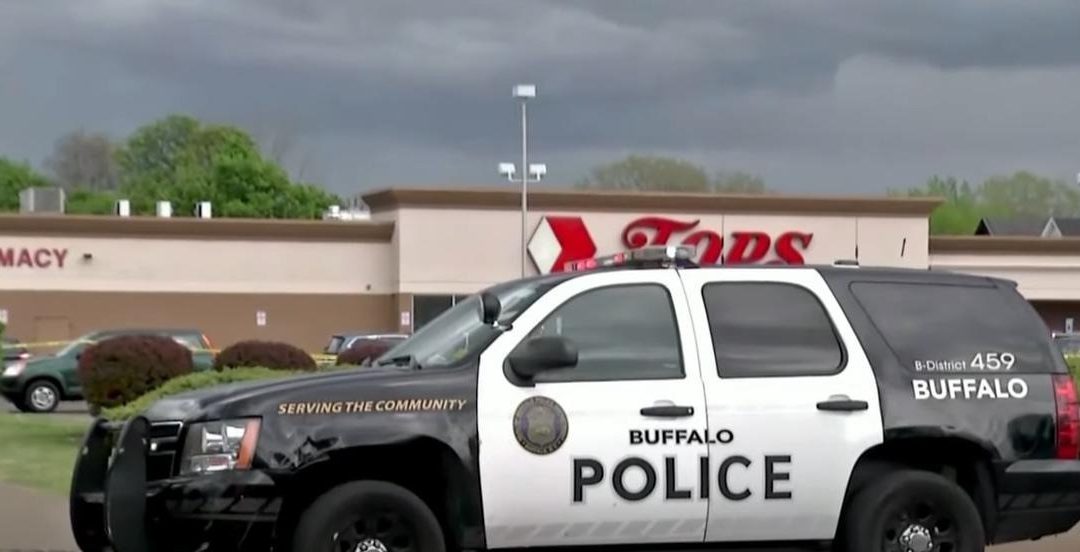 Conventional wisdom would dictate that gun rights organizations ‘go silent’ in the wake of a mass shooting like this or offer thoughts and prayers on our social media platforms.

And while we certainly feel sorrow for the loss of these ten people and the incalculable damage that their murders will create throughout their family dynamics, mostly we feel rage.

Republican and Democrat politicians alike have repeatedly voted to disarm innocent New Yorkers through some of the most heinous gun control measures of any state in the nation.

Thanks to their actions, it’s impossible for many of us to be able to defend ourselves. For those who can get a permit to buy and carry a handgun, we still face severe limitations on what we can do, how much ammo we can carry, where we can carry, and more.

Make no mistake: while the bloodthirsty killer who murdered these innocent people is to blame for his actions in Buffalo, the politicians in Albany who voted to largely disarm New York State have blood on their hands, too!

None of these laws did anything to stop this murderer. Just a few of the laws that he ignored (or used to his advantage) include:

>>> New York State’s ban on magazines that hold over 10 rounds of ammunition; this murderer totally ignored this stupid law, and said he was happy knowing that any armed citizen who confronted him would be low on ammo.

>>> New York State’s mandatory background checks on handgun sales; like most mass killers, this murderer passed his background check and then shot thirteen people. These checks do nothing other than give Hochul a list of gun owners.

>>> New York State’s ban on buying AR-15’s or similar firearms; this murderer was very prepared for his attack with an AR- 15, while New Yorkers are limited to handguns and hunting rifles.

>>> New York State’s lack of a Stand-Your-Ground law; while almost 40 states have this law on the books, New Yorkers are required to retreat before taking defensive action against criminals. Even drawing your firearm in the wrong county can leave a gun owner facing criminal charges!

To be perfectly clear, it’s not as though the gun-grabbers in Albany are stupid, and only learned about the impact of the laws they’ve passed after the fact.

No, this is intentional.

First, they disarmed as many New Yorkers as possible. Then they made it as hard as they could for those who can still buy a handgun to be able to carry it. Then they flooded our streets with criminals through their ‘bail reform’ nightmare.

The only words that gun owners want to hear out of Kathy Hohcul’s mouth right now are: I’m sorry, we helped enable this murderer, and we’re going to undo this mess immediately.

Of course, this will never happen.

On the contrary, with the legislature still in session in Albany, these freedom-hating zealots are hoping to pass even more gun control while they still have time!

Some of the bills that may be voted on yet this year include 1-10-day waiting periods on gun sales, mental health exams before each firearms purchase, and a bill that would make you a felon if a criminal breaks into your home and steals your firearms.

Never forget how much these people hate gun owners like you and me. And never forget that they are deliberately creating an environment that leads to chaos in our streets.

So remember this when politicians from Albany to the White House try to use what happened in Buffalo to browbeat gun owners into submission! They are the ones with blood on their hands.

Stand with us, and don’t give these tyrants an inch!