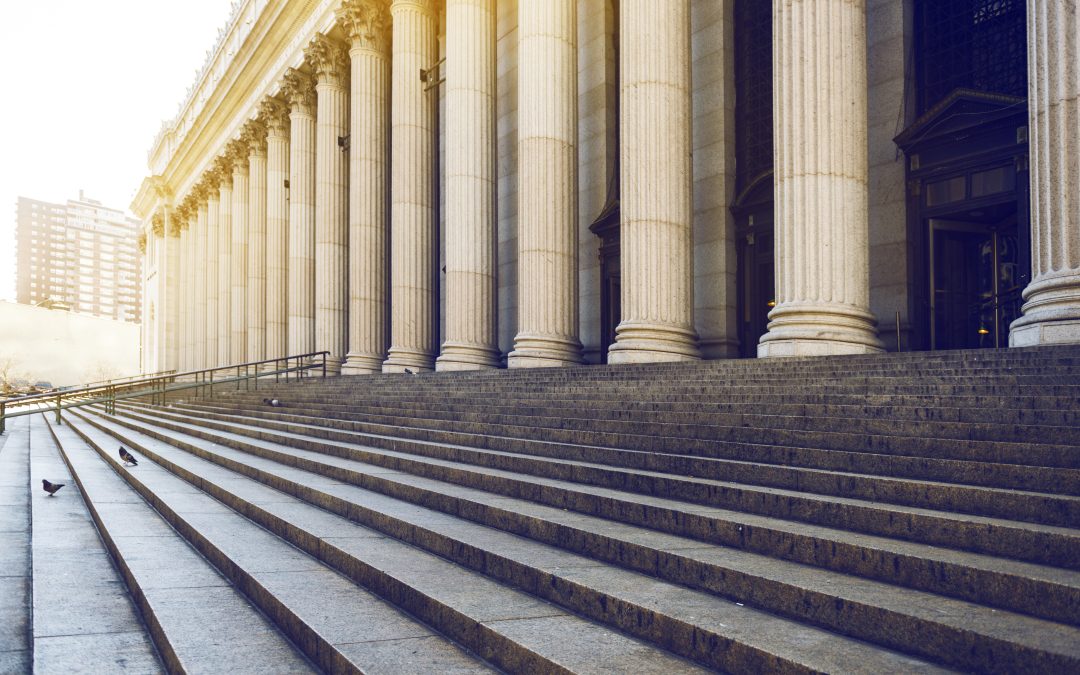 The May primary elections are rapidly approaching.

And the outcome of the 2022 North Carolina primaries will determine whether we stop the stealing and take back our freedoms or whether we maintain only the illusion of freedom.

If we lose, the Marxist Left will massively accelerate our fast-track to a completely totalitarian government in America.

But if we win, there is a very real possibility that we just might win bigger than ever before!

The first fight in these primaries will be determining which candidates will actually stand up and fight back to defend our Second Amendment and our way of life if they get elected, and which candidates are Swamp Monster RINOs just spouting campaign rhetoric to get elected.

The fact is, if backstabbing RINO’s win, they will deliver total victory to the Left, and we will lose everything as the Democrats obliterate the 2nd Amendment by passing Red Flag Gun Confiscation, Government Gun Registration and everything else they want.

The good news is, North Carolina Firearms Coalition is going to war to make sure every gun owner in the state is activated and mobilized into political fighting shape for the May primary!

In fact, the NCFC team has been working for two weeks straight now, and we’ve just put the finishing touches on the North Carolina Firearms Coalition’s critical 2022 primary election plan.

I believe it’s absolutely crucial you review it right away.

And with time running out, I’m counting on your generous financial support to help us put this plan into action.

PLEASE NOTE THE DETAILS OF THIS PLAN ARE HIGHLY CONFIDENTIAL, IT’S VERY IMPORTANT THAT ONLY NORTH CAROLINA FIREARMS COALITIONS’ MOST TRUSTED SUPPORTERS EVER SEE COPIES OF THIS PROPOSAL!

Subtracting funds that have already been earmarked for this program, we still must raise $36,400 between now and April 14 to launch the full program.

I know that may sound steep; however, it’s only a fraction of what liberal Super PACS and out-of-state gun control groups and candidates are spending to advance their gun control agenda.

But time is running out — I need to hear from you as soon as possible!

Without your support, I’m afraid we could see an entire slate of anti-gun moderates take charge in Raleigh next session.

And I can’t begin to explain what a DISASTER that would be.

Instead of finally achieving our goal of passing Constitutional Carry through the General Assembly and working to pass the Second Amendment Preservation Act, our backs will be against the wall.

Being led by some of the weakest politicians to ever hold office in the North Carolina legislature, if even more moderates join their ranks, the legislature will undoubtedly renew their push for a wide array of gun control bills, including:

*** Red Flag Gun Confiscation. This legislation (HB525) lets your ex-spouse, an angry co-worker – virtually anyone – file a complaint against you in a secret ex-parte court hearing that you know nothing about, claiming that you are dangerous.

If the liberal judge agrees, he’ll issue a confiscation order and the first you’ll know about it is when your front door gets no-knocked at 6am in the morning – without you ever being charged, tried or convicted of a crime!

Waiting periods exclusively target and punish the law-abiding because criminals ignore the law completely. Many women, while waiting for the chance to buy a firearm, have been murdered by a stalkers/ex’s who don’t follow laws.

*** A statewide registry of guns and gun owners through universal background checks and mandatory purchase permits for ALL firearms. This legislation (HB623) has been making inroads in Raleigh for the last several years and would give the gun grabbers what they have always wanted – a list of every gun owner in North Carolina.

The cultural Marxists masquerading as Democrats want to make it so that if you dare to sell a firearm, even a long firearm, to someone without going through a background check or getting a purchase license first, you would be facing FELONY charges — even if you gave a firearm to a member of your own family!

And truth be told, I’m afraid this would only be the start, because when the flood gates open, the Left will do everything they can to turn North Carolina into California or New York.

That’s why gun owners need to STAND AND FIGHT NOW!

There are so many races all over our state where North Carolina’s gun owners can make a difference, including:

Thrown together by redistricting, Representatives Jake Johnson and David Rogers are facing off against each other for the Republican nomination. Jake Johnson took a lead role in fighting for gun rights by cosponsoring Constitutional Carry and SAPA law. But not David Rogers.

Democrat Congressman G.K. Butterfield was a dedicated lieutenant for the Radical Left who viciously attacked gun owners through his votes for Pelosi’s gun-control agenda like H.R. 8. Butterfield’s retirement opens up a major opportunity for gun owners to seize that Congressional District for a generation!

We’ll shoot straight: outgoing US Senator Richard Burr was a vocal proponent of Federal “Red Flag” gun confiscation laws, and notoriously voted to allow debate on the “Manchin-Toomey” gun-control bill in 2013. With Joe Biden in the White House, control of the US Senate is critical, and so too will be the Republican that replaces Burr.

This is just the beginning. There are races up and down the ballot that NCFC has identified as ‘in play’ in May. And the outcome of these races will determine what happens to our gun rights for the next two years, at a minimum.

The fact is, our country is on the ropes, and in more ways than one. The radical Left is working diligently to implement their Marxist remake of America by rioting in the streets, infiltrating our classrooms, destroying the family unit and assaulting the freedoms our country needs to survive.

It is time for us to FIGHT BACK with no-holds-barred! So NCFC simply cannot pull any punches in the primary elections.

We have put together a four-part plan to ensure that no candidate can hide from their records, surveys or public statements, including:

You’ve seen the plan. You’ve seen some of the races that we are focusing on. Now I have to ask you to dig deep so we can put this plan into action!

I know that’s a lot, but our gun rights are under attack more than ever before, even from our own side! We need to send a message that anyone who attacks our freedoms will be totally exposed at election time!

Whatever you can give, please donate immediately!

It takes time to produce hard hitting videos, make digital ad buys, draft the direct mail, and put together digital lit drops — we simply must have our final budget in place by April 1!

The good news is that if we are successful in running this program, in exposing anti-gun moderates, it will remind them that messing with the Second Amendment is a bad career move in North Carolina.

NCFC is chomping at the bit to launch this program. But we can’t do it without your generous support.

P.S. I’ve outlined our primary program in greater detail below, please review it before deciding what level of support you can afford.

Digital ads allow NCFC to absolutely saturate a legislative district or statewide demographic with our message and do it at the cheapest online engagement possible. The videos often go viral and allow gun owners to share them with everyone they know. These ads are slated to ‘go hot’ early in May and we need to run them in 7-10 districts for just over two weeks.

A series of two hard-hitting survey results letters informing approximately 10,000 pro-gun grassroots patriots in 3 targeted districts where the candidates in their primary stand, and how their current legislator voted against their gun rights! This mail will begin hitting between May 2-13.  While more expensive per engagement than digital ads, they allow us to provide more information than a 60-second ad can contain. In these 3 races, it’s worth it.

Host all candidates’ survey responses on NCFC’s website and Facebook page, and pay for statewide Internet and digital media ads urging North Carolina gun owners to see where their candidates stand on Second Amendment issues.  Pay for a series of eleven emails – including three deploys to a statewide pro-Second Amendment prospect list – with video updates giving gun owners all of the information we have on these races.

Teams of NCFC mobilizers will deliver digital flyers, drilling down by known voter history and going neighborhood by neighborhood in 5 districts, delivering tens of thousands of our voter score cards, making sure that everyone in these key races know who stabbed them in the back in the legislature and who wants to fight for the Second Amendment.