This is the PRO-GUN Group I Recommend

And that’s never going to change.

But for years, gun owners have asked me what organization they should be involved with when it comes to the fight that is raging over their gun rights in Congress.

These days, I just can’t recommend that you pay attention to (let alone give your hard-earned money to) the NRA. Between their support for ‘Red Flag Gun Seizures,’ FIX-NICS mental health gun control, and the bump stock ban, it’s clear that gun owners can’t trust them.

Other organizations do a good job at giving the appearance of fighting for you on Capitol Hill. But having spent a lot of time in D.C. over the last few years, I find it hard to find more than a member or two of Congress who has ever even had a meeting with these organizations.

That’s why I want to tell you about the American Firearms Association.

This organization is practicing the same brand of confrontational gun rights politics you’ve come to know and love that we practice here at NCFC.  But on the federal level.

And I have the distinct honor of being one of the founding members, as well as the President of this fast growing, no-holds-barred, federal gun rights organization!

Earlier this month, AFA’s Executive Vice-President Patrick Parsons and I met with a number of our legislative allies on Capitol Hill.

One of them was Congresswoman Marjorie Taylor Greene (R-GA).

Before coming to AFA late last year, Patrick served as MTG’s Chief of Staff, and during his time there, Congresswoman Greene introduced a number of ground-breaking Second Amendment pieces of legislation:

As it looks like Republicans are heading into the majority in 2023, AFA will work closely with Congresswoman Greene and others to make sure they don’t waste this historic opportunity to go on OFFENSE for our Second Amendment rights. 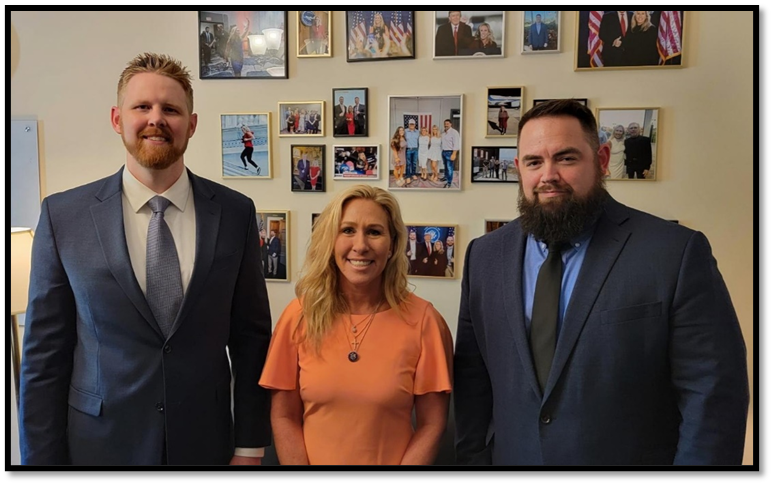 Patrick and I also visited with Congresswoman Mary Miller (R-IL), whose Second Amendment voting record has been dynamite as a freshman Republican.

Rep. Miller is currently in a nasty primary battle with Illinois Congressman “Red Flag” Rodney Davis, who has voted for “Red Flag Gun Confiscation” on numerous occasions and is proud of his RINO Republican status. 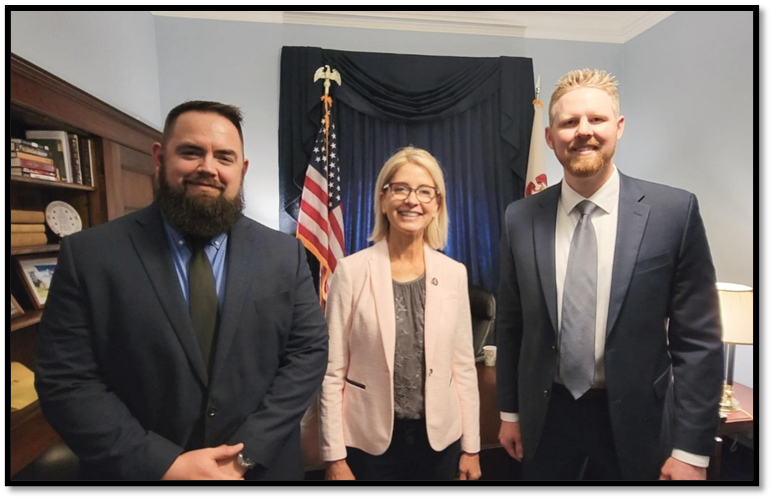 Congressman Paul Gosar (R-AZ) has a pristine Second Amendment voting record during his decade in Congress.

Never one to hold back about letting the public know how The Swamp truly works, Rep. Gosar has seen it all, including how the NRA cut a gun control deal by attaching Feinstein’s “FIX NICS” to National Reciprocity a few years back.

As usual, Rep. Gosar is under constant attack from the establishment in DC, which is funding a multi-million dollar primary challenge to him back in Arizona. 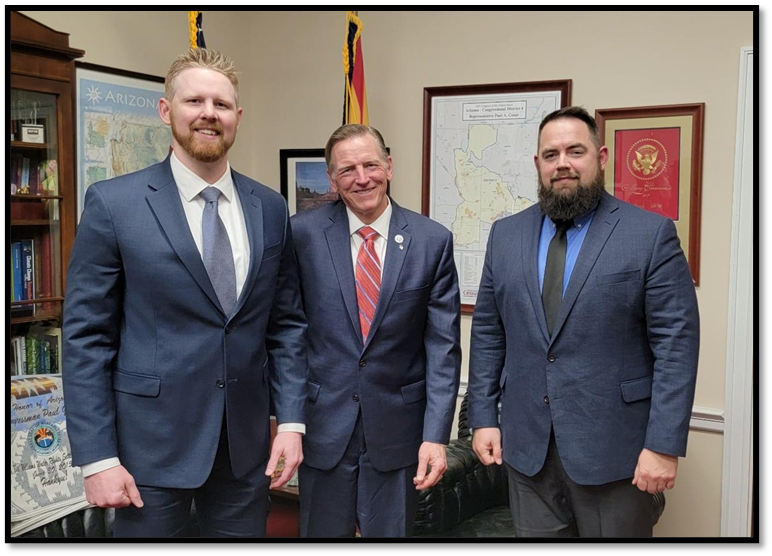 It’s important for grassroots gun owners across the country to know that there are very few 100% pro-gun elected officials in Congress.

Despite campaigning on the Second Amendment back at home and asking you for your vote, there’s great pressure on these elected officials to sell out, or in most cases, just not fight very hard.

That’s the main reason the American Firearms Association was established just a few years back.

Our job as gun rights activists is to work with the handful of champions on Capitol Hill to drive the debate, then push the reluctant “pro-gun” members to do what is right, instead of selling out.

Please help the American Firearms Association KEEP UP THE HEAT on your U.S. Senators by singing your petitions TODAY!

By signing this petition, AFA will put you on their instant grassroots gun owner alert email list, keeping you informed of the latest, up to the minute battles going down on Capitol Hill. 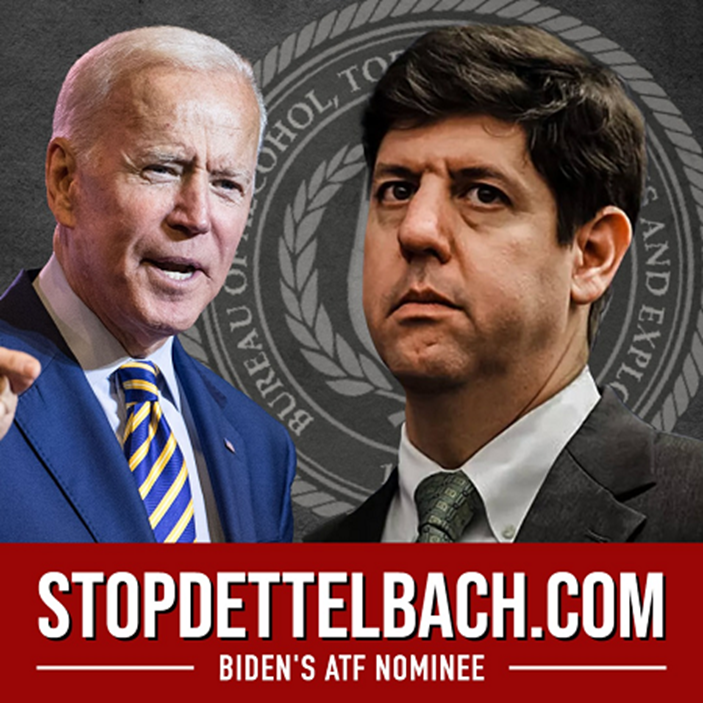 Here in North Carolina, we’re doing everything in our power to get the government OUT of the gun rights business.

In fact, we’ve had great victories over the last few years at stopping the radical Left and moving pro-gun legislation!

All of us know that the federal government under Joe Biden is out of control and this is our opportunity to fight back, take control and pass major pro-gun bills in the future.

I encourage you to join up with the American Firearms Association, sign their petitions and get involved in their pro-gun army TODAY!