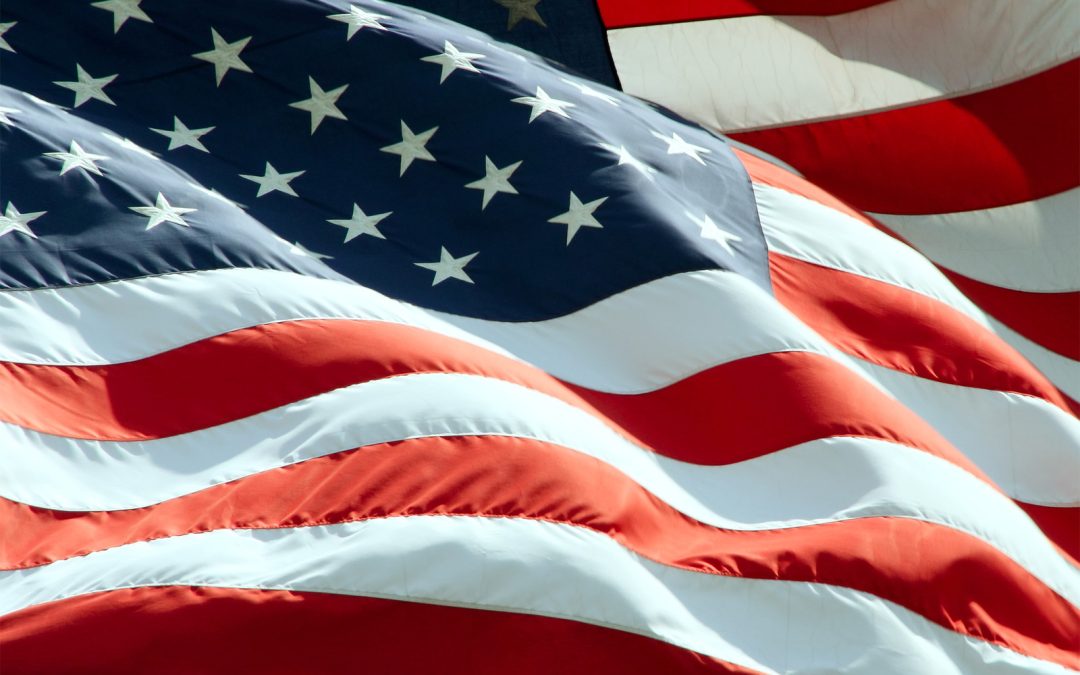 The American people are fed up with Joe Biden’s radical-left ‘woke’ agenda, and his assault on our Second Amendment freedoms.

In both New Jersey and Virginia, America-hating socialist politicians found themselves in the unemployment line — including former Governor Terry McAuliffe!

In deep ‘blue’ New Jersey, Governor Phil Murphy came within a hair of losing his reelection, and the New Jersey State Senate President LOST to a first-time candidate on a shoestring budget.

The 2022 legislative session is kicking off in just weeks and the 2022 elections have already begun. Gun owners have an incredible opportunity to move the ball and set the agenda for the future in both ‘red’ AND ‘blue’ states!

But we can’t let up.

The North Carolina Firearms Coalition will continue to mobilize a massive number of gun owners through digital and social media ad campaigns, as well as our unrivaled email and direct mail programs.

The politicians in Raleigh and D.C. who want to stay in the good graces of gun owners had better realize that we want to see them move pro-gun legislation NOW, NOT AFTER THE 2022 ELECTIONS!

Last night was also a reminder of the age-old principle that underfunded candidates who unapologetically lead with a strong message can defeat even the most powerful incumbent.

And that goes doubly true right now, with Joe Biden in the White House and loud and proud Communists running the Congress. This is no time to be defensive, it’s time to attack!

I want to leave you with three thoughts.

1. Contact the politicians who represent you in Congress and in your State Legislature. Tell them that you expect them to fight for the Second Amendment in 2022 — or you’ll look for someone who will.

2. If you have ever thought about running for office yourself, there’s never been a better time to step up to the plate and take a direct role in the battle to save our country.

These elections have proven that an unapologetic willingness to fight for everything America used to believe in can trounce a well-funded establishment candidate at the ballot box.

3. Make an immediate donation to the North Carolina Firearms Coalition to help us continue our work exposing anti-gun radicals and the fake ‘2A supporters’ who enable them through their fearful inaction.

You and I have a unique opportunity in the next twelve months to make real change! NCFC will be in touch on a regular basis to keep partnering with you in this fight. Thank you for your continued support in the fight for freedom!