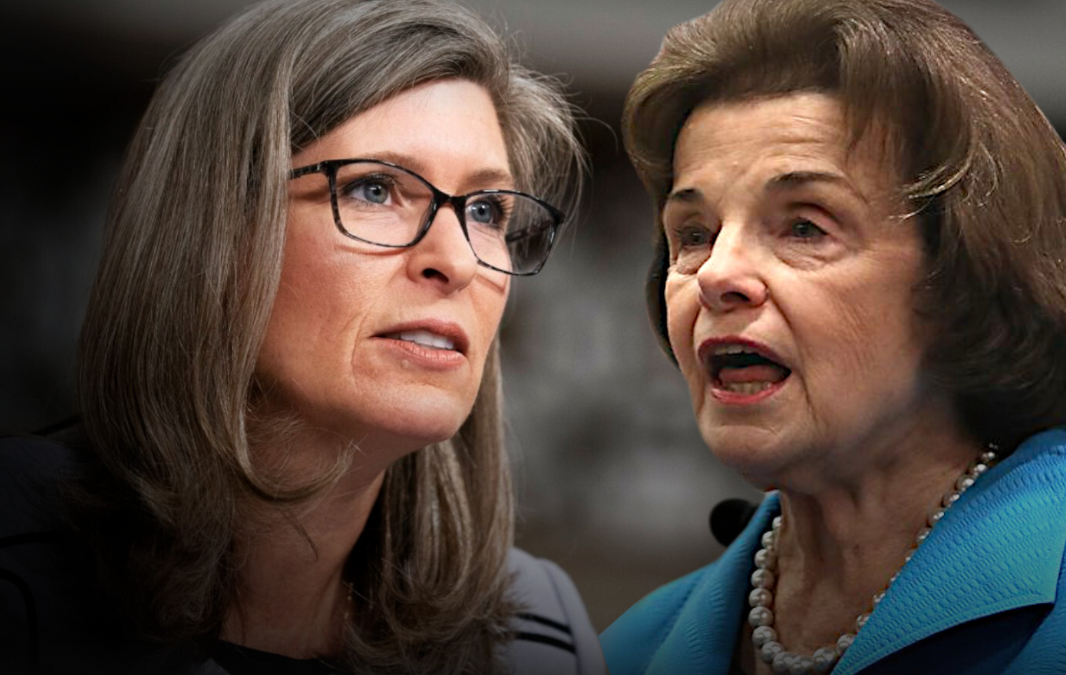 Gun owners have fought every single day this year to stop Joe Biden and the crazed leftists in Washington, D.C. who are trying to destroy our precious Second Amendment freedoms.

But now, backstabbing RINO Republicans have agreed to help the radical left in their fight against gun owners!

Friend, there is no time to waste, please make an immediate donation to help the North Carolina Firearms Coalition STOP THIS BILL!

I don’t know what makes me angrier, the breathtaking amount of gun control that has been crammed into this one bill, or the fact that Republicans in the Senate are helping Feinstein do it!

Most gun owners are well aware of what a ‘Red Flag Gun Confiscation’ bill would do. Think of this as ‘Red Flags’ on steroids. Just some of what we know is going to be in this legislation (known as the Violence Against Women Act) includes:

>>> Expanding the list of misdemeanors that would place a person on the ‘prohibited persons’ list for the rest of their life.

Felony convictions have long been the standard that determines who can and cannot own a firearm. If the left can successfully start adding misdemeanors to this list, it’s going to open the flood gates and millions of gun owners will be disarmed!

Biden’s handlers in D.C. would love to ban our AR-15’s and pass a national gun registry into law. But as things stand, they can’t get the 60 votes they need to pass these bills in the Senate.

That’s why they are shifting to this new legislation that would allow them to disarm massive numbers of gun owners by redefining what a ‘prohibited person’ is –- with the full support of Republicans in the Senate!

While reports on this differ, insiders tell us that the Senate may be considering this legislation in the final days of the 2021 session of Congress, so we need to move fast on this.

The North Carolina Firearms Coalition will be rolling out a massive program to put pressure on Senators Burr and Tillis in the coming days involving digital ads, mass email alerts, and more.

But we need your help to do it as every single dollar we have on hand right now is allocated to helping us fight for SAPA and Constitutional Carry in Raleigh next session and blocking existing gun control bills in Congress!

I know that Christmas is right around the corner and that you’re likely trying to focus on spending time with your family and friends. But the gun-grabbers in D.C. know that, too.

Feinstein hopes that she can rush this legislation through the Senate while most Americans are distracted with the holiday season. Don’t let her get away with this!

P.S. While most Americans are distracted with Christmas right around the corner, Dianne Feinstein is about to unveil a MASSIVE new gun control bill that could lead to millions of gun owners being disarmed!

What’s more, Republican backstabbers like Joni Ernst of Iowa and Lisa Murkowski of Alaska are co-sponsoring this legislation!

Help the North Carolina Firearms Coalition get prepared for a major fight over this legislation, by making an immediate donation!

This bill is going to be unveiled any moment, so we’ll have very little time to try to stop it. We need to gear up for this fight right away, so please be generous!