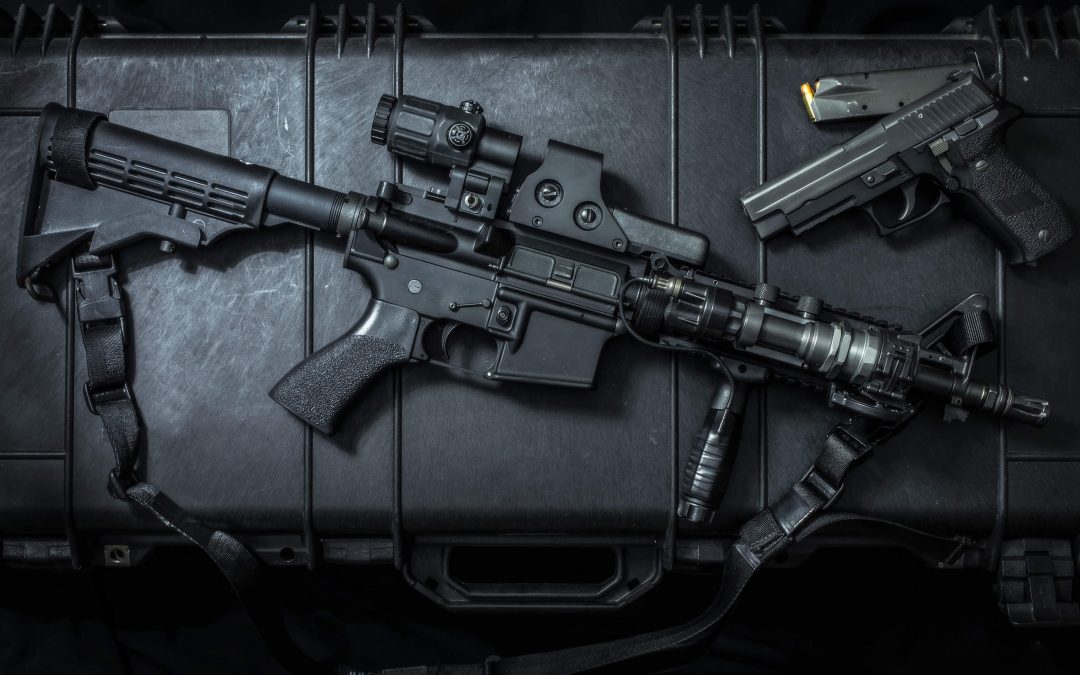 After gun owners shut down their attempt to ram H.R. 8 into law earlier this week through a ‘unanimous consent motion,’ Senate Democrats are furious and vowing to do whatever it takes to enact this national registry of gun owners.

In fact, in a floor speech just days ago, Dick Durbin announced that the Senate Judiciary Committee will be holding official committee hearings on this legislation right away!

Friend, I won’t waste any time. I need you to sign your official petition opposing H.R. 8 right away, so Senators Burr and Tillis know where gun owners stand on this.

While Senator Durbin and the rest of the gun control zealots on Capitol Hill shed crocodile tears over the victims of gun violence, that’s all for show, as this legislation wouldn’t do a damn thing to stop criminals.

We know that because almost every mass shooting in the last fifteen years was carried out by a criminal who first passed a background check before murdering innocent people.

No, the America-hating ghouls pushing this legislation have just one objective: to use these background checks as a ruse to compile a list of every gun owner in the United State!

Durbin, Pelosi, and the handlers running our adle-minded President want to confiscate our guns. They’ve admitted that. But they can’t confiscate what they can’t find. That’s why they need to pass H.R. 8.

And if these RINOs are successful at bringing over just a handful of additional Republicans, Chuck Schumer may just get the 60 votes he needs to pass this bill!

Never forget what liars and hypocrites politicians like Dick Durbin and Chuck Schumer are.

These are the same politicians who publicly praised ANTIFA rioters as they burned, looted, and murdered their way across America last year.

These are the same politicians who have been working overtime to demonize and defund the police across the country, causing violent crime to spiral out of control.

And these same politicians are the ones pushing for ‘catch and release’ criminal bail reform laws that allow violent criminals back onto the streets within moments of being arrested, without requiring bail.

If they get their way and pass H.R. 8 it will only lead to more anarchy and violence — while eventually allowing the freest people on earth to be disarmed and subjugated!

So make sure that Richard Burr and Thom Tillis know that you expect them to oppose every single effort to advance H.R. 8 or any other bill that would create a registry of gun owners in America.

If ‘We the People’ ever lose our right to keep and bear arms, it will mark the beginning of the end of this great country as the private ownership of guns is what separates us from every other country on earth!

That’s why we are fighting so hard to defeat legislation like H.R. 8. Because if we lose our freedoms, there’s no getting them back.

After you’ve signed your petition, you’ll have the option to make a donation to help us keep putting pressure on our Congressional delegation. Please donate so that we have the resources we need to keep fighting for you.

P.S. U.S. Senator Dick Durbin just announced that the Senate Judiciary Committee will be holding hearings on H.R. 8 in the very near future!

H.R. 8 has already passed the House and if it passes the Senate, would give the radical left a list of every gun owner in the country and make felons out of gun owners who don’t comply!

A dozen Republicans joined with Pelosi in passing this trash out of the House earlier this year, so we can’t take anything for granted in the Senate. Sign your petition against H.R. 8 right away.

This legislation has just one purpose: to register every gun owner in America and make it possible for an out-of-control federal government to attempt gun confiscation someday.

We can’t let that happen!