The radical left is attacking the North Carolina Firearms Coalition and I need your help to fight back!

As many of you noticed, NCFC ‘went dark’ some time ago and stopped sending our critical email alerts on the fight for gun rights and I need to tell you why.

This has been a massive fight that made statewide and national news and showed gun-grabbers that they would pay a price for advancing gun control or stopping our pro-gun bills.

We’ve been successful — so far — but it hasn’t been cheap and the fight isn’t over.

Along the way, we’ve made powerful enemies in our state capitol, in Washington and in the Fake News media who have been trying desperately to shut us down.

So that’s why I wasn’t shocked when nearly two weeks ago, I checked my email…

… and learned that the company we had used for years to send our email alerts to NCFC members like you had booted the us off their platform with zero notice! 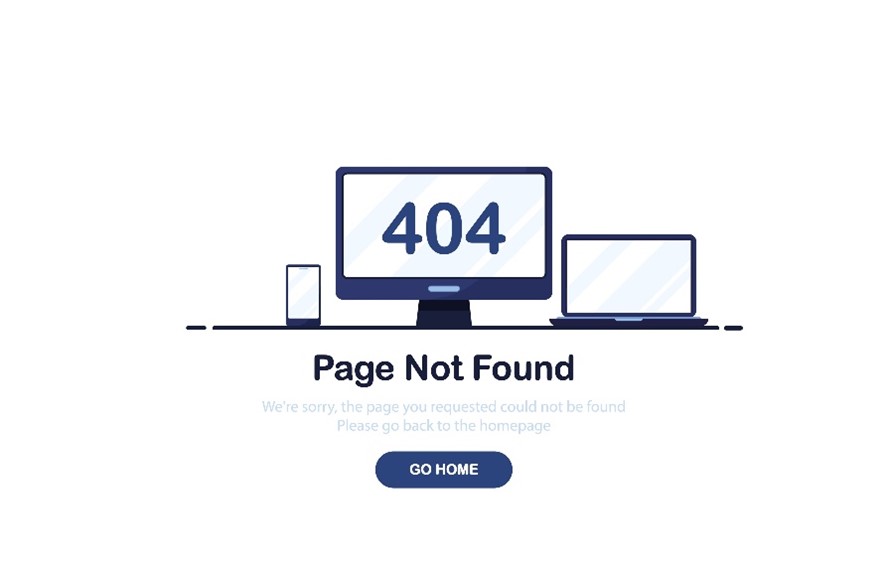 (This was all NCFC’s staff have seen when trying to access our email platform, after we were ‘deplatformed’ by our email provider with no notice.)

You’ve probably heard about the corporate gun control movement that is well underway across the country.

From banks that will suddenly refuse to let gun stores bank with them to insurance companies who suddenly stop insuring gun shows, the list of corporations that have declared war against the Second Amendment is growing, especially under this Biden administration.

In fact, this is the SAME company that deplatformed President Trump and stopped his ability to email supporters the moment they could get away with it!

This isn’t the first time the North Carolina Firearms Coalition has been targeted by Leftist cancel culture either but this hit has cost us precious dollars that we need to maintain the fight for gun rights here in North Carolina!

Of course, we worked diligently to quickly bring our email abilities back online and that’s why you’re reading this email today.

And to be honest, our new system looks better, it works better, and it is even easier to get information out to members like you than it was before!

But being shut down like that, even for just a couple weeks, has hacked a large amount of resources out of our projected fundraising goals, to expose gun grabbers during the legislative session and in future elections.

If we don’t have the ammo we need to fight with, we can’t fight. It’s just that simple.

And that’s why I want to ask you to make an emergency donation to the North Carolina Firearms Coalition, to ensure that we are still able to fight!

NCFC has been fighting like hell for gun owners in Raleigh AND in D.C. all session long, hammering on politicians to stop their gun control agenda and preserve our freedoms, and it’s all been made possible by your generosity!

Corporate gun grabbers are trying to shut us down by trying to make sure you can’t support the work of this great organization.

I hope you won’t let them get away with it. Make your donation to the North Carolina Firearms Coalition today!

Recently, the North Carolina Firearms Coalition was ‘deplatformed’ by the email service company that we have used to send out critical email alerts for years!

With no notice, we were cut off. This hurt us, denying us critical funding, funding that we need to stop Joe Biden and our local anti-gun politicians from destroying our Second Amendment and advance Constitutional Carry.