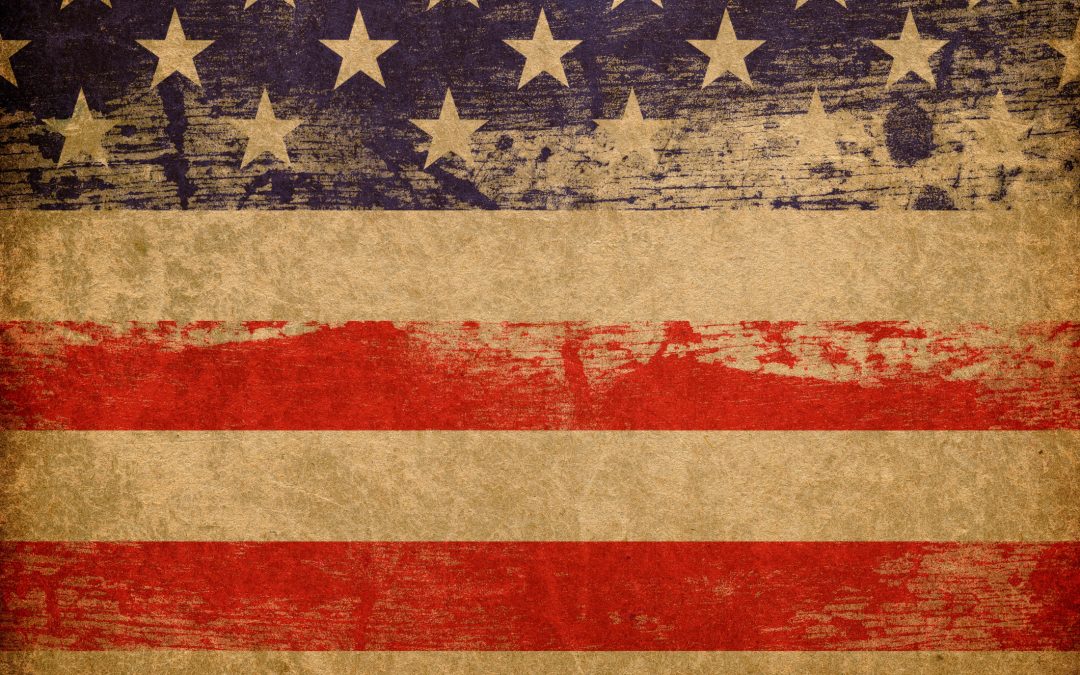 Happy Thanksgiving from all of us at the North Carolina Firearms Coalition!

It’s been almost a year since Joe Biden and the America-hating ghouls he surrounds himself with took control of the White House and the United States Congress.

On election night, Michael Bloomberg and George Soros were popping corks on their $5,000 champagne bottles, assuming their goal of disarming the great American people was a forgone conclusion.

But they were all wrong.

Over the last year, millions of gun owners have stood tall in the fight for freedom and relentlessly POUNDED on their members of Congress in Washington DC, letting them know that voting for gun control will absolutely cost them their jobs.

As a result, NOT A SINGLE ONE of Joe Biden’s gun control bills has passed through the United States Senate and little David Chipman’s nomination to run the ATF was obliterated!

What’s more, because of the unrelenting pressure from gun owners, five more states passed Constitutional Carry this year and the Second Amendment Preservation Act is on the move in states all across America!

None of this would have happened without gun owners like you.

It’s your activism that helped us hold the line against Biden’s gun control agenda in D.C.

It’s your activism that is helping us build the grassroots army we need to hammer through major pro-gun bills in Raleigh, like Constitutional Carry and Second Amendment Preservation Act laws.

And it’s been your generous financial support that allows the North Carolina Firearms Coalition to mobilize the largest army of gun owners that North Carolina politicians have ever seen through direct mail, our social media programs, radio and TV ads, and our infamous email program.

You see, what I’m truly thankful for today are the members and supporters of the North Carolina Firearms Coalition — a ferocious group of grassroots patriots who have answered freedom’s call in a BIG WAY in 2021!

Of course we’re not out of the woods yet, not by a long shot.

Nancy Pelosi and the left know that they are very likely to lose control of Congress next year, and so they are going ‘all in’ in their goal of passing gun control next year.

And it seems like another Republican RINO stabs us in the back with each new day in D.C. and here in Raleigh.

So please enjoy time with your family and friends today, but please also re-commit yourself to the fight for the Second Amendment by renewing your membership for 2022!

(Remember all membership renewals of $75 or higher come with a the North Carolina Firearms Coalition T-Shirt, and we’ll ship it to you absolutely free!)

P.S. Happy Thanksgiving from the North Carolina Firearms Coalition! Thank you for standing with us in defense of our gun rights in 2021 and sending a message to the freedom-hating tyrant in the White House that he’ll never take our guns!

I hope that you have a wonderful weekend spending time with your family and friends during this Thanksgiving season. But please know that the fight for freedom is going to get white hot next year.

>>> Renew your membership in the North Carolina Firearms Coalition for 2022 right away! <<<