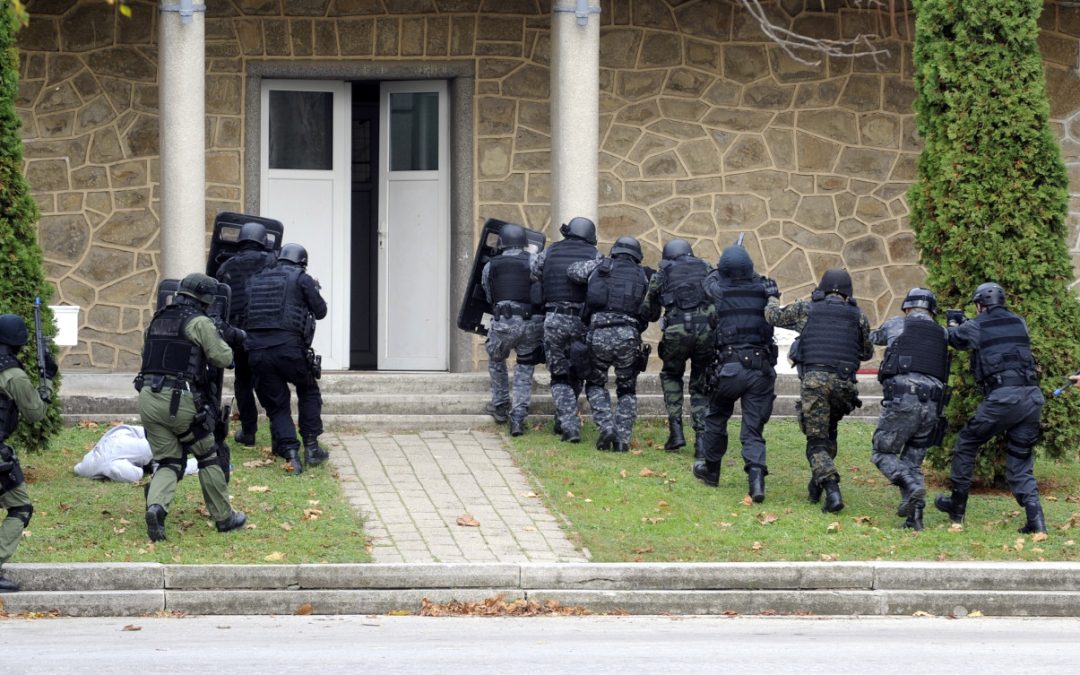 There may have been a time when gun owners thought that the Bureau of Alcohol, Tobacco, and Firearms (ATF) served a legitimate role in the federal government, helping to arrest violent criminals and dangerous gang members.

But those days are long gone!

These days, we all know that the ATF is nothing more than the personal attack dog for Democratic Presidents like Barack Obama and now Joe Biden, spending their days attacking the Second Amendment and harassing law-abiding gun owners.

The ATF can’t be reformed, and they can’t be fixed. They need to be shut down and forever disbanded.

That’s why the North Carolina Firearms Coalition is proud to announce that Congresswoman Marjorie Taylor Greene (R-Georgia) has just introduced our legislation (H.R. 3960) to ELIMINATE THE ATF!

Everyone remembers how Obama and Eric Holder allowed the ATF to give THOUSANDS of fully automatic firearms to the Mexican Drug Cartels through their infamous Operation Fast and Furious — a terrible idea that led to the deaths of hundreds of people!

One of those deaths was Brian Terry, a former Marine and decorated U.S. Customs and Border Patrol agent, who was murdered with a gun that was put into the hands of violent criminals by the ATF!

But as dangerous as the ATF is to the Second Amendment and gun owners right now, things will get FAR WORSE if David Chipman is confirmed as the next Director of the ATF.

Chipman, who is receiving a vote in the Senate Judiciary Committee today, wants to use the ATF to ATTACK gun owners and go door-to-door trying to confiscate our AR-15’s!

>>> Require the ATF to publish a list of every firearm they have confiscated and sell them to the American people through a public auction!

>>> Disperse the money from the sale of these firearms to the families of border patrol agents killed in the line of duty as a result of Operation Fast and Furious!

>>> Immediately repeal all ATF regulations and permanently rescind their hiring authority, shifting their regulatory functions back to the FBI!

Eliminating the ATF is the ONLY WAY to fix them. They hate the Second Amendment, they despise law-abiding gun owners, they clearly think they are above the law, and their actions have resulted in the death of HUNDREDS of people via Fast and Furious.

Congresswoman Marjorie Taylor Greene has filed the bill for the North Carolina Firearms Coalition. But there are hundreds of self-described pro-gun Congressmen in Washington. It’s time they take a stand and co-sponsor this legislation.

Send your Congressman this PRE-WRITTEN EMAIL today, insisting that he support this bill and send a message that the ATF’s time is OVER!

Our freedom is under attack in a way that American’s haven’t experienced in hundreds of years. The tyrants of our Founding Father’s era were called ‘Red Coats,’ and they worked for a king thousands of miles away.

These days, they are called ‘ATF Agents’ and they work for a tyrant in our own government, sitting in our own White House!

The North Carolina Firearms Coalition and our powerhouse state affiliates across the country are leading the charge to confront this evil with legislation like this.

And I hope that you will join us in this fight.

After you’ve contacted your Congressman, please send us the most generous donation that you can to keep us fighting for you!

The enemies of freedom have a limitless budget, given to them from Michael Bloomberg, George Soros, and many others. To be blunt, we need your immediate help to push for this legislation.

If we lose our precious Second Amendment freedoms — our very right to defend ourselves — then we’re just a step away from outright tyranny!

Help us fight back with a major donation below!

This is our country! Fight for it! Now is the time!

P.S. Congresswoman Marjorie Taylor Greene has just introduced the North Carolina Firearms Coalition’s Eliminate the ATF Act, which would close the doors of the ATF forever!

It’s time that your Congressman take a stand for freedom, too. So send him this PRE-WRITTEN EMAIL today, insisting that he add his name as a cosponsor to this legislation.

Then donate! the North Carolina Firearms Coalition is LEADING this fight, but we can’t do it without your help. Everything we love about America is on the line!