Tomorrow is election day, and it’s a huge opportunity for us gun voters, ESPECIALLY when we are talking about the race for North Carolina’s House of Representatives.

Will the Republican majority in Raleigh expand or contract? Will Bloomberg buoy the radical left into power?

These questions will be answered by those who show up at the polls.

The fact is, you and I have a lot of work left to do to BIGLY improve North Carolina’s self-defense laws to the level they should have been all along, like:

➜ ➜ Passing Constitutional Carry. You should be able to carry whatever legally owned weapon you want for self-defense without having to beg a tyrannical government for permission or be entered into a state database just to exercise your right to keep and bear arms.

➜ ➜ Repeal the outrageous Pistol Purchase Permit, so North Carolina gun owners will no longer have to be tracked, traced, and registered in a database like sex offenders by the State of North Carolina BEFORE even buying common handguns.

This is all common sense, and these are the issues the North Carolina Firearms Coalition will be facing head on going into next year’s session.

So before you head to the polls tomorrow, check out our North Carolina General Assembly and US Senate voters guides.

Remember, these politicians, many of whom stabbed you and me in the back over the last two years during the lockdowns, the shutdowns, the social distancing.

Now its our turn for payback. 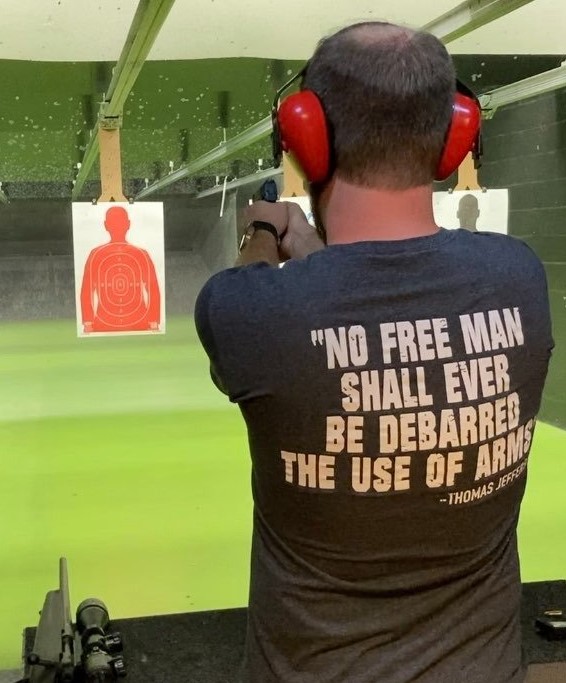