It’s time to ATTACK the Left!

It’s time to ATTACK the Left! 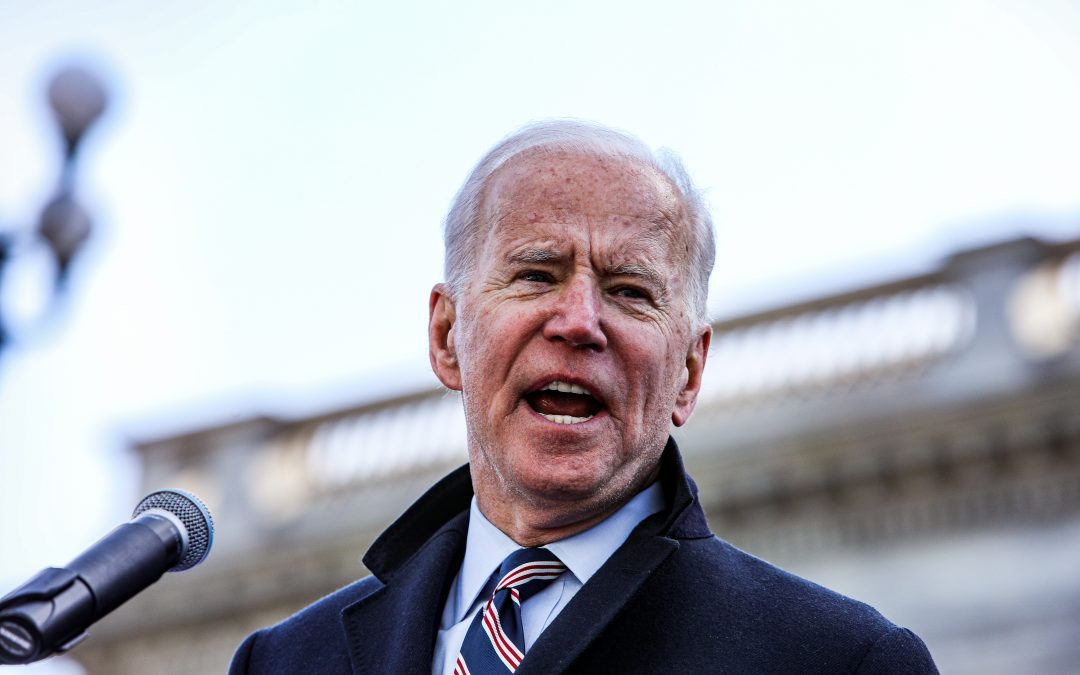 I know it. You know it. The Left knows it.

And to be blunt, with America in a total culture war for the very survival of our free American way of life, it’s time for our side to go on total ATTACK.

That’s why the North Carolina Firearms Coalition is attacking the Left and pushing for the Second Amendment Preservation Act (SAPA).

SAPA is the BEST offensive strategy against China Joe Biden and the radical Left’s gun-control agenda.

Thursday afternoon, Joe Biden launched an offensive against the Right to Keep and Bear Arms again, but he did not threaten to use Congress to do it.

Instead, Biden is escalating his war on gun owners through Executive Orders that make 80% lowers and pistol braces “illegal” through tyrannical decrees, and massive funding expansions for the corrupt ATF, “community policing” programs and likely outright funding for gun-control organizations.

SAPA law destroys these threats against freedom from the Biden administration (and every future gun-control administration) by preventing federal government from using state and local resources to enforce federal tyranny.

And that’s effective because of the way our government was created from the beginning: states have the police powers, and federal government has very little.

That’s why the North Carolina Firearms Coalition has been leading this effort from the beginning, pushing for Representative Keith Kidwell’s HB189.

Ripped straight from the law I helped pass this summer in Missouri, Representative Kidwell’s HB189 is exactly the message North Carolina Republicans should be sending before the 2022 midterm elections.

And it’s a straight-up offensive assault on the Marxist Left that is trying to deconstruct America as we know it.

That’s why I’m asking you to sign your petition and help the North Carolina Firearms Coalition pass the Second Amendment Preservation Act now.

I’ll say it again: SAPA law dismantles federal gun control laws in North Carolina by requiring our state troopers, county sheriff’s deputies, and city police officers to ONLY enforce guns laws that have been passed by the North Carolina legislature.

So Joe Biden and the could pass whatever gun control legislation he wants, sign any executive actions banning guns that he wants, and they wouldn’t be enforceable by peace officers here in North Carolina.

Sound too good to be true?

SAPA legislation is based on the 10th Amendment and the ‘anti-commandeering doctrine’ which states that the federal government may not simply ‘commandeer’ the state’s legislative authority and make them enforce laws that are contrary to state law.

What’s more, the United States Supreme Court has upheld the anti-commandeering doctrine for hundreds of years in a broad array of cases stretching from 1842 to as recently as 2018!

The North Carolina legislature has the authority and the obligation under North Carolina’s constitution to stand up for gun owners and pass the Second Amendment Preservation Act.

The reason why this SAPA bill is so effective is because it has teeth.

And it absolutely must, or anti-gun mayors and department chiefs here in NC will simply ignore it.

You see, well-intentioned people have introduced similar ideas before, but it’s totally and completely flawed because the enforcement provision in it is left up to the State Attorney General!

And to state the complete obvious, Josh Stein is a total enemy of freedom.

Representative Kidwell’s HB189 is fabulous by comparison and protects gun owners by making sure a citizen can bring law enforcement agencies who violate SAPA law (and their gun rights) to civil court on their own initiative to seek relief!

Doing it this way protects cops, too.

We hear all the time from troopers and cops who want North Carolina’s laws changed so that they don’t have to worry about their superiors giving them unconstitutional orders to enforce federal gun-control laws.

“We need our laws changed because I’m not ever going to enforce Biden’s bullshit, and I don’t want my command thinking they have the right to force me,” one state trooper recently told me.

SAPA law protects North Carolina cops by allowing them to point to SAPA law and remind their departments that enforcing Biden’s gun control agenda is against the law!

As much as we despise him (and the handlers who are running his administration), Joe Biden still has three more years in office.

And if we are going to get these protections on the books here in North Carolina, we can’t sit around and wait until after the midterms are over to start our push!

We need to start ramping up the pressure to go on offense NOW!

After your petition has been received, you’ll be taken to a confirmation page where you’ll be given the option to make a donation — and I hope you’ll be generous!

Whether you can afford a gift of $5, $50, or $500, please make it now. NCFC is already assembling our plan of attack, and we need to know how much ammo we’ll be able to fire!

Joe Biden and the Radical Left want to destroy our country – just this week Resident Biden said that no constitutional amendment is absolute.”

If individual, private ownership of firearms in America are ever allowed to be destroyed, America is finished.

SAPA is how we FIGHT BACK!