MUST WATCH: Senator Tillis Votes to Crush the Filibuster!

MUST WATCH: Senator Tillis Votes to Crush the Filibuster! 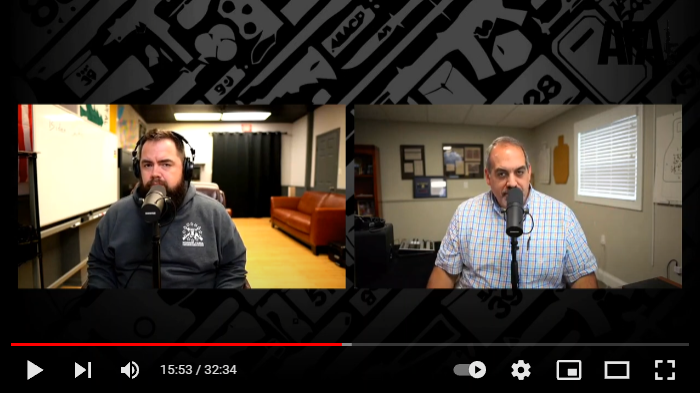 For 184 years the Senate filibuster has protected the rights of the minority from the majority, ensuring that no legislation can sail through the Senate without considerable debate and agreement.

In the House, a simple majority of 218 (out of 435) votes can advance legislation which is why we’ve seen all manner of freedom-shredding garbage emerge from that chamber.

But in the Senate, thanks to the filibuster, 60 votes are needed (out of 100) to move legislation.

The filibuster has defeated more heinous legislation than anything else in D.C., and I’m not talking only talking about gun control. And that’s why Thom Tillis’s vote to weaken (perhaps fatally) the filibuster last week is so inexcusable.

To learn more about the filibuster, Tillis’s vote to weaken it, and how much that vote has already harmed our right to keep and bear arms in the Senate — watch this video report from Aaron and Christopher Dorr.

As you just learned, the filibuster has been our line in the sand since the day Joe Biden set foot in the White House. If we lose the filibuster, our gun rights are going to be destroyed.

For Thom Tillis to vote to weaken it has established a terrible precedent that national gun control organizations are already trying to mimic with H.R. 8!

Contact Senator Tillis and demand that he apologizes to North Carolinians for this act of betrayal and insist that he fight to maintain the filibuster AND our gun rights.

Then contact Richard Burr, and tell him that he’d better continue supporting the filibuster and the Second Amendment if he wants to earn the support of North Carolinians again next year.

Remember, votes to weaken the filibuster and our Second Amendment aren’t just a betrayal of our votes…they are a betrayal of the freedoms that these politicians were elected to defend.

Don’t let them get away with this!

Contact Tillis and let him know how you feel, then share this video with everyone you know.

And if you’ve already renewed your membership in the North Carolina Firearms Coalition for 2022, thank you. But if you haven’t, please select the membership option that works best for you, below.

Thank you, in advance, for helping us to defend the Second Amendment and the freedoms that it ensures!

P.S. When North Carolinians needed him to stand tall and reject Biden’s efforts to weaken the filibuster — which is how we’ve stopped gun control in Congress this year – Thom Tillis and 14 other moderates betrayed us.

Find out what happened by watching our video report here.

Then take action, using the information above. Because if the left can suspend the filibuster on the budget ceiling, they can do it to pass gun control!