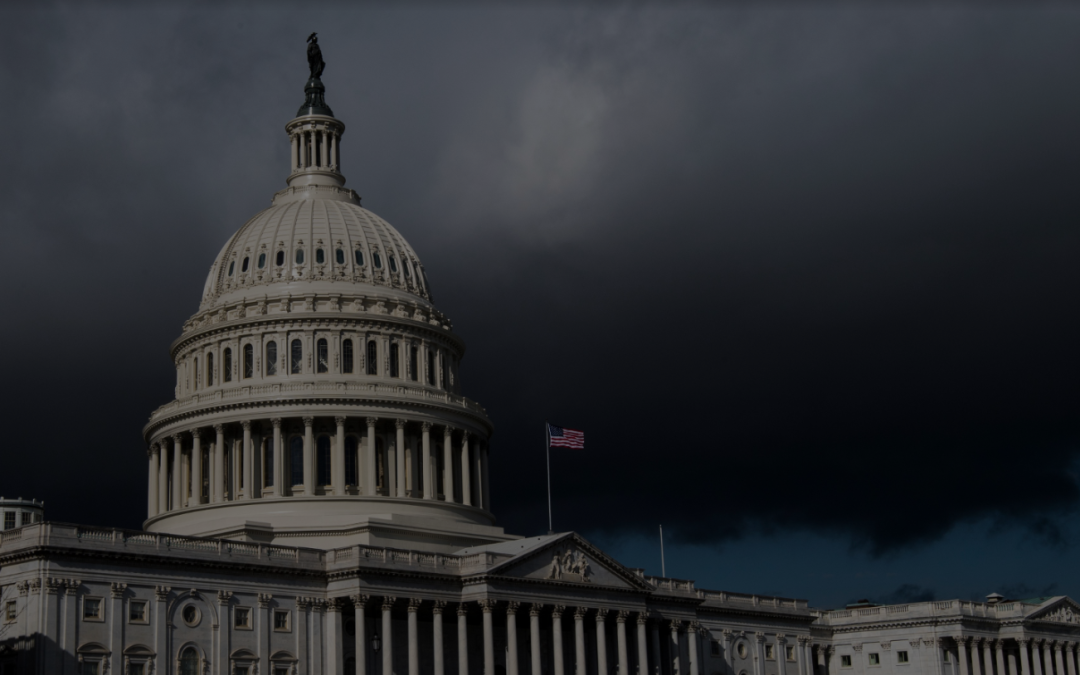 In just a few days, Senators Dianne Feinstein and Dick Durbin are expected to unveil a massive new gun control bill in the Senate, deceivingly named the ‘Violence Against Women Act’ (VAWA.)

But they won’t be doing this alone.

Feinstein and Durbin have convinced backstabbing Republicans Joni Ernst and Lisa Murkowski to join them as joint sponsors of this legislation — and other Republicans may do the same thing!

It’s vital that you send your PRE-WRITTEN EMAIL against this terrible legislation to Senators Burr and Tillis right away, so they know that gun owners here in North Carolina are 100% opposed to this bill!

Of course, the Democrats in D.C. and their Republicans enablers are trying to dress up this legislation as a bill about protecting women, assuming gun owners wouldn’t dare oppose it.

But make no mistake, the VAWA legislation that passed the House last year and that will be unveiled in the Senate any moment, is full of gun control provisions, including:

If this bill was coming out of the bowels of Dianne Feinstein’s office, that wouldn’t be a surprise. She’s a gnarled-handed statist and trying to crush the Second Amendment is her life’s work.

But the fact that Republicans like Ernst and Murkowski would add their names onto this bill as lead sponsors is as enraging as it is stupid. More than that, it makes this bill a very real threat as Schumer can advance it under the guise of bipartisanship.

Biden’s handlers know that their time is limited. The midterms are less than a year away, and there’s certainly a chance that they will lose control of one or both chambers of Congress.

So you can expect Biden’s handlers and Congressional Democrats to go ‘all in’ on this bill. Since Republicans literally helped draft the bill, they know this may be their best chance at passing a major gun control bill before November.

The fact that Republicans are even thinking about working on a gun bill this close to the elections displays a level of political insanity that is hard to grasp!

After your email has been received by Senators Burr and Tillis, you’ll be given a chance to make a donation to help the North Carolina Firearms Coalition alert more gun owners to this fight.

We are spending heavily to reach out to other gun owners — who are not a part of the North Carolina Firearms Coalition — to make sure they take action to help us CRUSH this legislation, too.

We should not have to do this, I know.

Republicans like Joni Ernst and Lisa Murkowski should simply do their jobs, hold the line, and kill every single gun control bill that comes up this year.

But the truth is that gun owners have enemies in our own camp. And a growing number of these ‘pro-gun Republicans’ are more than willing to stab us in the back if we give them a chance.

Don’t give them that chance. Send your email and make a donation to help us stop this bi-partisan attack on your gun rights!

P.S. The elections are less than a year away, and Biden’s handlers are desperately trying to pass a national gun control bill to placate the Marxist/communists elements in their party.

That’s why the ‘Violence Against Women Act’ (VAWA) that is days away from being unveiled in the Senate is so dangerous! It’s packed with gun control legislation — and has the full support of Republicans like Joni Ernst and Lisa Murkowski!

This bi-partisan threat is going to move fast if gun owners don’t take action. So please send Senators Burr and Tillis your PRE-WRITTEN EMAILS today, and insist that they ‘VOTE NO’ on this bill!

Then make an immediate donation so we can get more gun owners involved in this fight while there’s still time!