Here are the eleven Republicans who’ve locked arms with Feinstein:

But what’s even worse, is that the NRA has betrayed gun owners, cut a deal and dropped its opposition to this legislation.

Please take action RIGHT AWAY and tell Senators Burr and Tillis to “VOTE NO” on this traitorous compromise bill!

As we told you last week, as of right now, here are the two anti-gun provisions that remain in Feinstein’s legislation:

Don’t let them get away with this!

P.S. For more details about this bill and the NRA’s latest betrayal of gun owners, watch this video update from the American Firearms Association! 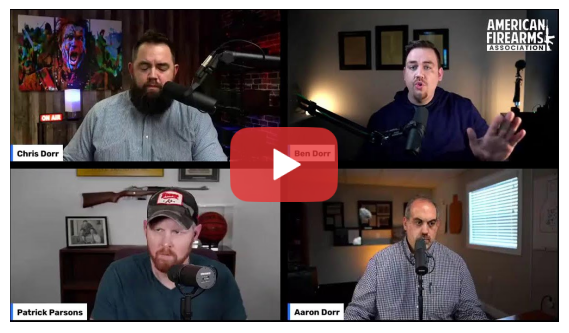