SHOCK LIST: These Republicans are Backing Gun Control in DC!

SHOCK LIST: These Republicans are Backing Gun Control in DC! 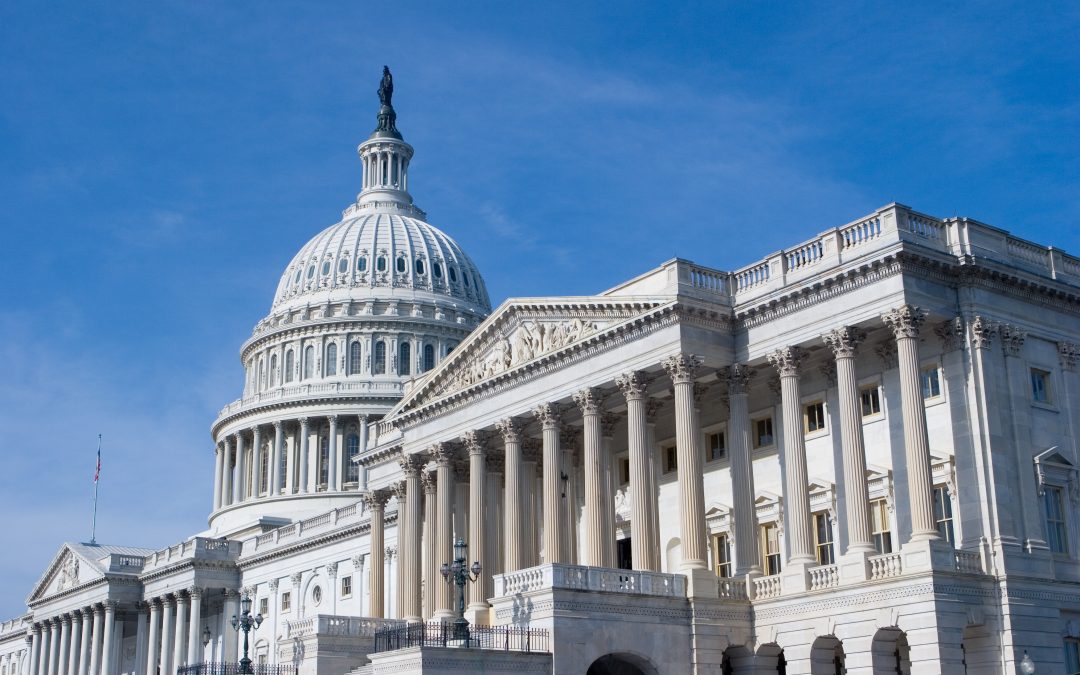 Now that the NRA has endorsed Dianne Feinstein’s horrific gun control legislation known as the Violence Against Women Act (S.3623), Republicans are lining up to support it!

As of today, the following Republicans have stabbed gun owners in the back by cosponsoring this bill which was authored by Dianne Feinstein and Dick Durbin — the worst gun-grabbers in the United States Senate:

With this many Republicans backing this bill, our sources indicate that this vote may be taking place very soon. And that’s why you need to take action right away!

Thanks to the pressure of gun owners across the country, some of the gun control provisions contained in earlier versions of this legislation have been removed.

But the NRA and Senate Republicans have signed off on two very bad provisions in this bill.

First is language that requires the FBI to send a report to local law enforcement any time someone fails a NICS check, initiating a criminal investigation even though 94% of NICS failures are ‘false positives.’

Second is language that federalizes our local police and prosecutors, effectively bribing them into prosecuting violations of S. 3623.

These provisions are going to allow Attorney General Merrick Garland to bypass our state laws and coerce state and local officials into enforcing federal gun control laws, using our own federal tax dollars to bribe them into doing it!

With Joe Biden and the radical left controlling Congress right now, the LAST THING that gun owners want weak Republicans to be doing is brokering a gun control compromise with Dianne Feinstein.

On the contrary, the ONLY THING they should be doing is digging in their heels to battle back against any gun control bill that comes up while buying time for gun owners to flip the House, Senate, or both during the November elections!

But with the NRA signing off on this — and ‘pro-gun Senators’ like Phony Joni Ernst jointly sponsoring this legislation with the nasty Dianne Feinstein — this bill is gaining support.

That’s why it’s important that you send your emails to Senators Burr and Tillis right away, reminding them that supporting this bill will come back to haunt them in November!

Please send your emails right away.

Gun owners all over America have been fighting to hold the line against Biden’s war on the Second Amendment for fifteen long months…and we’re not going to just sit back and let the NRA and RINO Republicans in the Senate sell us out.

When you’re done, I hope that you’ll consider a donation of any amount to make sure that the North Carolina Firearms Coalition has the ammo we need to keep fighting for you, as you won’t hear about this bill from the NRA!

For a video analysis on this bill and for more details on how it will harm law-abiding gun owners, watch this video report from the American Firearms Association.

P.S. Now that Phony Joni Ernst (R-IA) and the National Rifle Association have signed off on the massive gun control bill being filed by Dianne Feinstein and Dick Durbin, more Republicans are adding their name to S. 3623!

This bill could be fast-tracked in the Senate, as Chuck Schumer is desperately trying to deliver Joe Biden a gun control win before he gets to the mid-terms.

Send your PRE-WRITTEN EMAILS against the Violence Against Women Act, which is chock full of gun control language that would never pass on its own! Tell Senators Burr and Tillis that gun owners will not forget their betrayal if they vote for this bill!

Then please consider making a donation — $100, $75, $50, $25 or whatever you can afford — so that we have the ammunition we need to continue fighting against this legislation.

To see the American Firearms Association’s video analysis on this treacherous legislation and the Republicans who are facilitating it, go here.