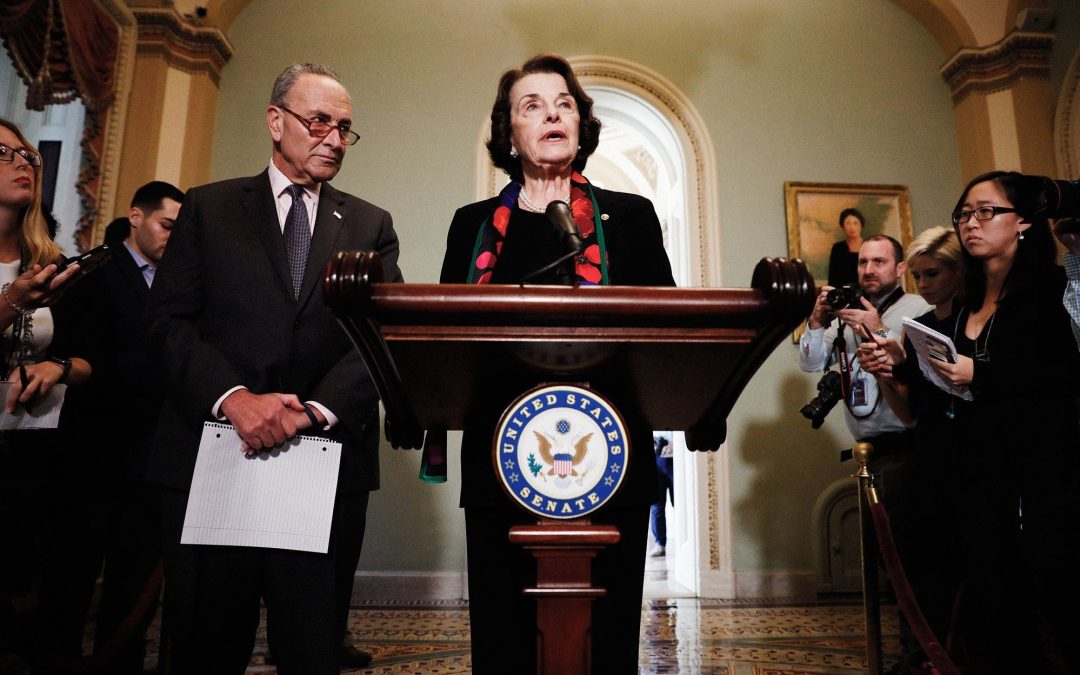 Last week I told you all about Dianne Feinstein’s so-called Assault Weapons Ban bill, S. 736, and how it would BAN over 200 different firearms.

As gun owners know, this bill was introduced early on in Congress and red-blooded Americans HAMMERED their U.S. Senators and Congressmen in opposition to this stupidity.

Because of that gorgeous display of patriotism, many of the so-called “moderate” Democrats in the U.S. Senate backed off, too scared of the political blowback from gun owners to dare co-sponsor or publicly support the bill.

Two of those key Senators were Raphael Warnock (D-GA) and Tammy Baldwin (D-WI).

Gun owners took this as a good sign that the pressure was white-hot!

But now I have very troubling news.

Both Senators Raphael Warnock AND Tammy Baldwin recently CO-SPONSORED S.736, showing they’re 100% willing to publicly stand up with the far-left Democrats to ban, confiscate and destroy your AR-15s and HUNDREDS of other firearms!

This is bad news and means that support is growing in Washington for the very worst gun control.

That’s why the North Carolina Firearms Coalition is DOUBLING DOWN on our programs to identify and mobilize more gun owners to make sure these zealots are feeling the pressure even more than they did in March!

Help us push these tyrants back into the holes they crawled out of by making an immediate and generous contribution to our STOP THE GUN BAN FUND right away!

We simply can’t let support for S.736 continue to grow in D.C!

It’s one of the worst bills that’s been introduced, and the Democrats know they have a tough fight to pass it, but if we don’t fight HARD, moderate Democrats AND Republicans  may sign off on a ‘National Gun Registry’ or ‘Red Flag Gun Confiscation’ bill as a “compromise” instead.

If ANY of these bills became law, it would reshape our Second Amendment into something completely unrecognizable. Our precious freedoms would be gone.

So stand up and fight back NOW and remind the D.C. Swamp why they should fear what gun owners can do at election time!

I don’t know what you can afford, but we need the help now more than ever. Summer is a “slow time” politically for gun owners, but it’s not for bureaucrats in D.C.

We’re going to keep working until we get the job done and we appreciate your support more than I can say.

This is bad news, signaling growing support for gun control as the din of the fight from earlier this year fades.

Help us launch a major counterattack by making an immediate contribution to our STOP THE GUN BAN FUND right away!

The Summer Slump is hitting our war chest hard. Help us reload for the Fall and the major fights that are headed our way!