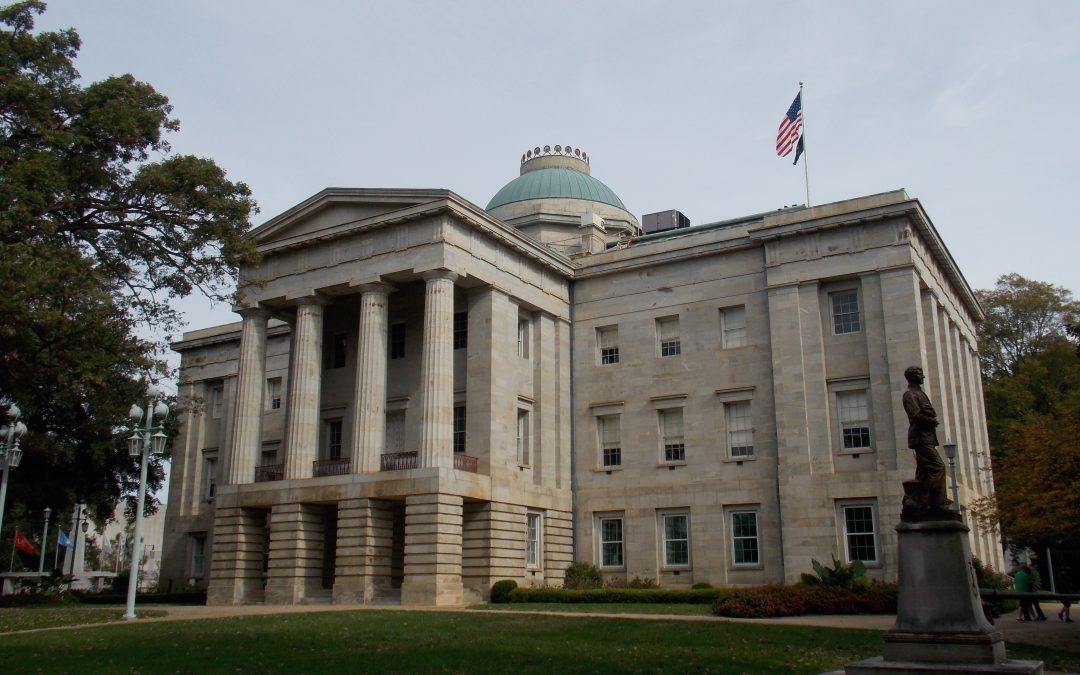 And if the Louisiana legislature overrides Governor Edwards’ veto, we will see a sixth state added to the list this year.

In total, that would make a whopping 22 states where law abiding gun owners are not required to beg the government’s permission or be tracked in a government database to be able to exercise their right to keep and bear arms.

I don’t know about you, but while I’m happy to see fellow gun owners all over the country enjoying Constitutional Carry, I’m sick and tired of watching and Speaker Tim Moore block this legislation from moving forward here in North Carolina!

It’s high time that North Carolina becomes a Constitutional Carry state. Help us do that, by signing your petition in support of this critical legislation NOW!

There are plenty of things we could say in support of Constitutional Carry law.

It doesn’t benefit criminals or make it easier for them to get a firearm. It doesn’t affect our current ‘Shall Issue’ laws or damage reciprocity here in North Carolina. And it doesn’t lead to a spike in crime.

But the truth is that we don’t need to give the government a reason for why we support Constitutional Carry law.

We have an absolute God-given and constitutionally guaranteed right to keep and bear arms — to defend ourselves and our loved ones from criminals and from tyrants!

With almost half of the country already passing this legislation, the facts and arguments are no longer up for debate.

North Carolina Firearms Coalition IS going to make North Carolina a Constitutional Carry state. The only question is how many more political careers will our members DESTROY before we get there?

Gun owners are the reason why there are ‘Republican’ majorities in power at the General Assembly.

And gun owners are the reason why every single gun control bill that the Communists in Raleigh have pushed over the last ten years have failed.

But that doesn’t mean that gun owners will blindly follow weak politicians around.

Our ‘pro-gun’ legislature had better fight for Constitutional Carry next session — or gun owners might find someone who will!

After you’ve signed your petition, I hope that you’ll donate to help us finish this fight!

No political party, no one politician, and no national organization is going to win this fight for us. When we pass Constitutional Carry, it will be because of the unrelenting pressure of NCFC members like you!

Donate today to help us FIGHT for Constitutional Carry!

P.S. Gun owners in almost half of America no longer need to add their name to a government database to carry a firearm for self-defense. But here in North Carolina, gun owners are still being tracked, traced, and registered like sex offenders!

Remind Speaker Tim Moore and the politicians in Raleigh that you expect them to pass Constitutional Carry, or you’ll find someone who will!