As you read this email, the United Nations is holding a secret meeting in Geneva, Switzerland, plotting to disarm the American people through their UN Small Arms Treaty!

While the official list of delegates won’t be released until after this week-long session is over, we already know who is likely at this meeting based on their previous gatherings.

Attending this UN Small Arms ‘work group’ is a collection of the world’s most brutal regimes including Afghanistan, Sierra Leone, Algeria, Cambodia, Zimbabwe and more.

But make no mistake, the real entity that is driving the momentum for the UN Small Arms Treaty isn’t some Third-World banana republic — it’s the Communist Chinese!

The Chinese are taking a more aggressive posture with America by the day. With the largest army on the planet, they are not afraid to flex their political muscle right now, especially with weak and tired Joe Biden in our White House. 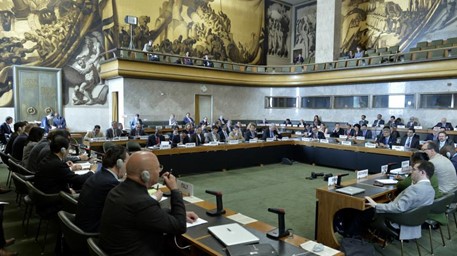 And as you read this, the Chinese government has locked over 25 million people in their own homes in Shanghai, starving them under the guise of Covid-19! You can see the videos on Google.

But Chinese leader Xi Jinping knows that before he could ever make a move on America, he would need to deal with the fact that unlike China, the American people are not helpless serfs.

In this blessed country, there are over 100 million Americans who proudly own somewhere around 400 million firearms! And we’re not going to let any foreign dictator take them from us!

China’s goal with this treaty is to find out exactly which Americans own firearms, how many firearms are in private hands, and to browbeat the White House into passing legislation to restrict our right to keep and bear arms.

>>> Establish a global firearm registry that would track the ‘end user’ of every single rifle, shotgun, and handgun sold in the world through an international database!

>>> Require that any disputes over the implementation or the enforcement of the treaty be adjudicated by an international tribunal of nations!

>>> Establish a clearing house for ‘sample legislation’ that member nations would be expected to use to make sure that national laws comply with the terms of the treaty.

Every single part of this is designed to slowly but surely register and then disarm every single gun owner in America. Of course, with Joe Biden being in China’s pocket, Xi Jinping has a willing partner in this fight. 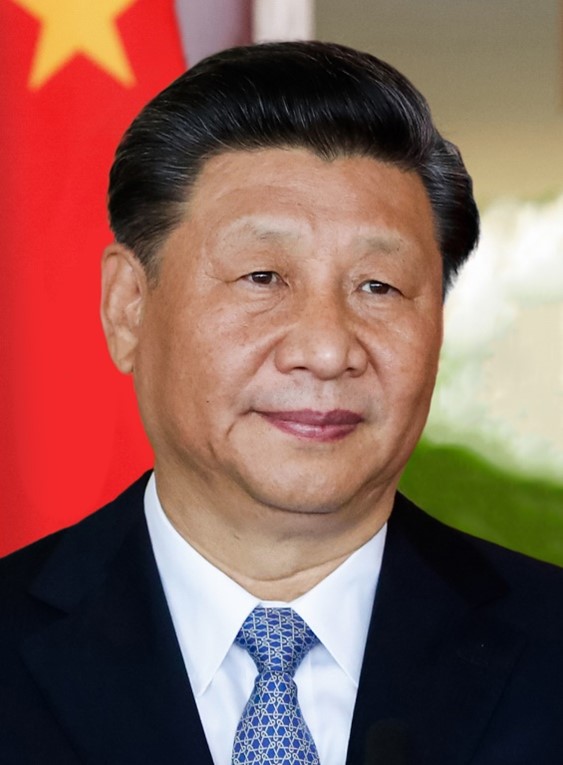 (Chinese President Xi Jinping, currently torturing over 1,000,000 of his own people, wants America to ratify the UN Small Arms Treaty.)

In fact, Biden has recently announced that he’s made America an official signatory of the UN Small Arms Treaty — which is the necessary first step for a full ratification vote.

Tell Senators Burr and Tillis to oppose the UN Small Arms Treaty by signing your official Petition of Opposition today!

Many gun owners don’t even know that Biden has made America a signatory to this treaty, much less that the UN’s working group is meeting to discuss the treaty RIGHT NOW!

We are trying to alert them, and mobilize them into taking action, but we need your help to do it. So please make a generous donation today!

P.S. As you read this, dozens of nations from around the world are meeting in Geneva, Switzerland, working to advance the UN Small Arms Treaty now that Biden has made America a signatory nation once again!

This evil treaty is being pushed by the Communist Chinese who hate this country and would love to know exactly which American households possess firearms.

But before that can happen, the United States Senate needs to ratify this treaty. So please tell Senators Burr and Tillis to VOTE NO on this ratification vote, by signing your petition today!

Then please make a donation to help us fight back against the UN Small Arms Treaty today! This is a fight that we absolutely have to win!