Joe Biden’s political impotence at passing gun control in the Senate means that the only way he can repay his debt to Michael Bloomberg for installing him in the White House is via Executive Orders — orders that will be enforced by the ATF.

And that’s why Biden has nominated Steve Dettelbach to lead the ATF, if he’s confirmed by the United States Senate.

You see, Biden wants an absolute tyrant to run the ATF and unleash hell on the law-abiding gun owners who have stopped his gun control agenda in Congress — and that’s why he’s picked Dettelbach.

Now sources are indicating that the Judiciary Committee may begin confirmation hearings the moment the Senate returns from their current vacation!

There is no time to waste, as Biden’s team is trying to rally support for Dettelbach behind closed doors as we speak. Please sign your petition against this left-wing activist immediately!

Make no mistake, Steve Dettelbach is a pure, freedom-hating pig who would love nothing more than to send ATF SWAT teams through the front door of every gun owner in this great nation.

As a former candidate for Ohio Attorney General (and a former United State Attorney during the Obama Administration) we know exactly where Dettelbach stands on the Second Amendment.

>>> A total ban on the sale of AR-15s and hundreds of similar firearms, along with the magazines that we need to run them. To be clear, Dettelbach supports bringing felony charges against law-abiding Americans who buy these rifles!

>>> Establishing a national registry of every firearm and every gun owner under the guise of ‘Universal Background Checks.’ The left wants this data to lay the groundwork for eventual gun confiscation!

>>> Putting gun owners with a variety of misdemeanor convictions on the ‘prohibited persons’ NICS list. Once we go down this road and put non-felons into NICS, millions of gun owners will be disarmed!

And with Biden now trying to centralize the records of every retired gun dealer in America — while also mandating that all upper receivers have serial numbers — Dettlebach will be building the largest database of gun owners in history!

Dettelbach’s commitment to the left’s gun control agenda is why Everytown for Gun Safety backed him when he ran for Attorney General in Ohio in 2018 — and why he received the personal endorsements of Barack Obama and Joe Biden! 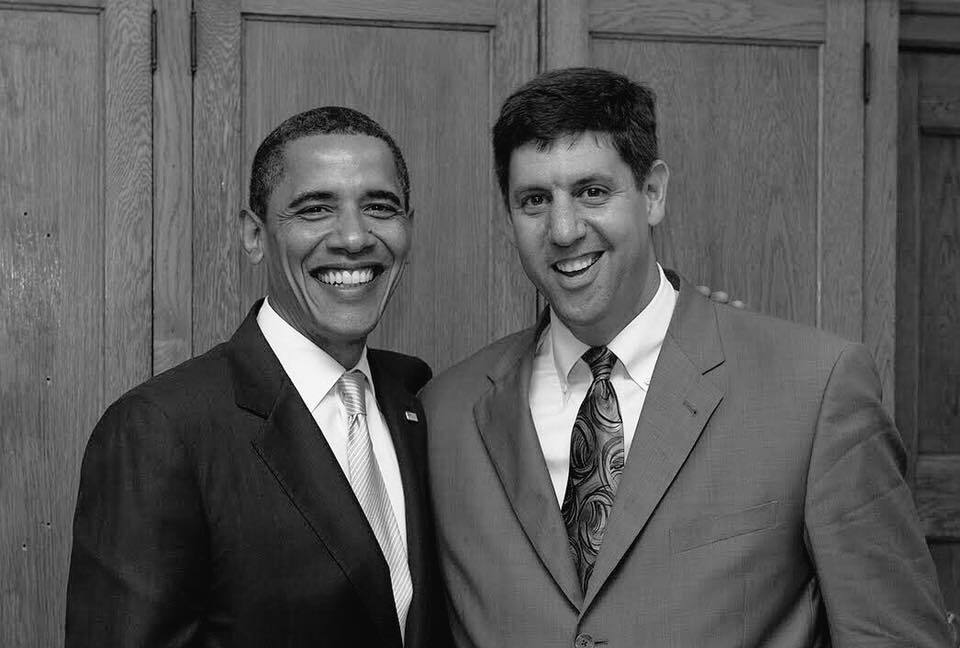 That’s why it’s urgent that you sign your OFFICIAL PETITION IN OPPOSITION to Steve Dettelbach’s nomination to run the ATF so that Senators Burr and Tillis know exactly where you stand!

While Senate Republicans did respond to the pressure on gun owners during the David Chipman nomination fight last year, derailing his chance to run the ATF, we can’t count on them.

For example, when the Senate confirmed Ketanji Jackson to the Supreme Court this week, multiple ‘pro-gun Republicans’ stabbed us in the back and voted for her despite her hatred for gun owners.

And with other Senate Republicans pushing ‘Red Flag Gun Seizure’  and Universal Gun Registration bills, it’s more important than ever that gun owners flood the Senate with calls, emails, and petitions against Dettelbach’s nomination.

Then I hope you’ll agree to an immediate donation to make sure that the North Carolina Firearms Coalition can get the word out about this tyrant who wants to unleash the ATF on innocent gun owners across America.

If enough gun owners stand together, we can defeat Dettelbach’s nomination, just like we did to David Chipman!

Please take action right away, as the White House may be unveiling Dettelbach as their ATF nominee any day now.

As you’ll read above, Dettelbach is WORSE than David Chipman ever was and wants to use the ATF to unleash his own reign of terror on innocent gun owners across the country!

Please sign your OFFICIAL PETITION OF OPPOSITION to Dettelbach’s nomination to run the ATF, so Senators Burr and Tillis know exactly where you stand!

And then make an immediate donation so we can mobilize more gun owners into taking action and crush this little thug’s nomination! Make your donation here!