If you’ve been watching the news over the last two weeks, you already know that the political winds in Washington seem to be shifting in favor of the Radical Left.

Republican Senate candidates in Georgia, Arizona, Pennsylvania, and even Ohio are seeing their poll numbers drop — and forcing outside groups to spend big money trying to shore them up.

Whether the polls are real or more fake news, Joe Biden is going on offense and pressing forward on his ‘assault weapons’ ban with everything he’s got! 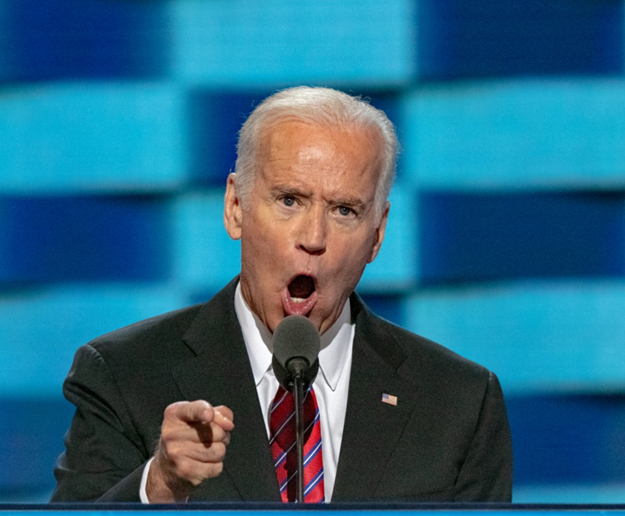 At a media event in Pennsylvania earlier this week, Biden screamed about his desire to ban every single AR-15 in the country and spent 30 minutes berating gun owners who own them.

More than that, Biden overtly threatened gun owners in America, telling us that we’ll need an F-15 jet to ‘take him on.’ It was a stunning statement from an out-of-control President!

But with the elections only a few months away and Biden suddenly feeling like he has the wind at his back, pressure is mounting on the Senate to pass H.R. 1808 when they come back next week.

And if they are successful in banning the sale of AR-15s — and hundreds of similar rifles — Americans will very quickly find ourselves at the mercy of a vengeful tyrant who wants to rule over us through force and intimidation!

These days, the Radical Left isn’t even trying to hide it!

And to be clear, it doesn’t matter if we’re in a ‘red’ state or a ‘blue’ state, every member of the Senate needs to feel the heat from gun owners immediately.

Weak RINO Republicans in the Senate who are debating selling gun owners out on an ‘assault weapons’ ban AND vulnerable Democrats who are facing the voters in two months are all trying to decide which way to vote on this bill!

And with the Senate reconvening next week, time is running out. Please sign your petition opposing Biden’s war on gun owners immediately.

After you’ve signed your petition, I hope you’ll chip in a donation to make sure that the North Carolina Firearms Coalition has the ammo we need to FIRE FOR EFFECT until this fight is over.