“Do you believe in banning ‘assault weapons?’”

That’s what China Joe Biden’s nominee to head the Bureau of Alcohol, Tobacco and Firearms (ATF), David Chipman, confessed this afternoon during the US Senate Judiciary Committee’s confirmation hearings!

And that wasn’t all he said.

During the hearing, Chipman confessed that if he is confirmed to lead the ATF, he wants to totally ban AR15’s, ban any firearm larger than .22 caliber that allows for a detachable magazine, expand the power and scope of the ATF and go on a total war against gun owners and gun dealers.

Like we said in our previous email, David “Waco” Chipman is a radicalized leftist who has no business in public service, let alone leading the one of the most powerful departments in the United States Department of Justice!

Please watch our short video analysis of how gun owners like you and me can fight back and BLOCK Chipman from being confirmed! 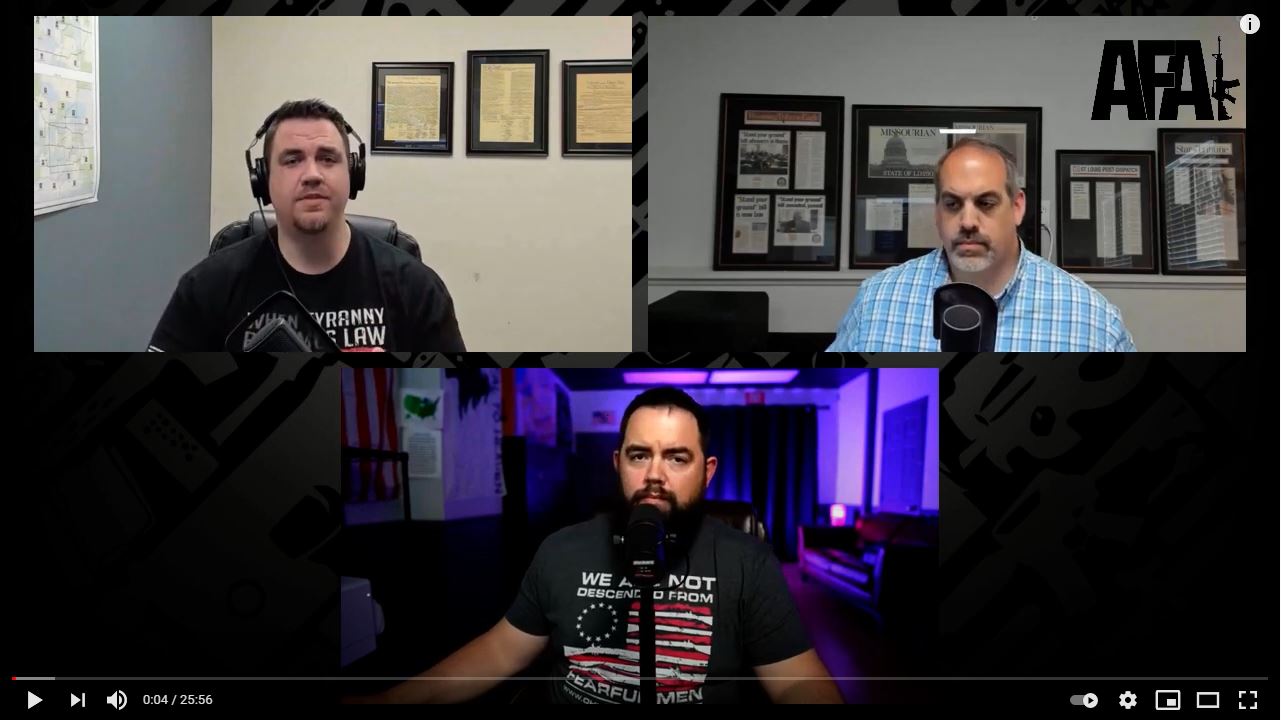 The fact is, David Chipman cashed his last paycheck from the Bloomberg-Giffords gun-control group just a few weeks ago, and if the US Senate confirms Chipman it will be a total nightmare for gun owners.

So after you’ve watched the video above, we are counting on you to email your US Senator and demand that they vote HELL NO on Chipman’s confirmation!

HELL NO on Chipman!

But don’t stop there.

Please make your most generous donation of $100, $50 or perhaps even $25 so we can fight the Communism coming out of Washington DC and the nomination of radicals like David Chipman.